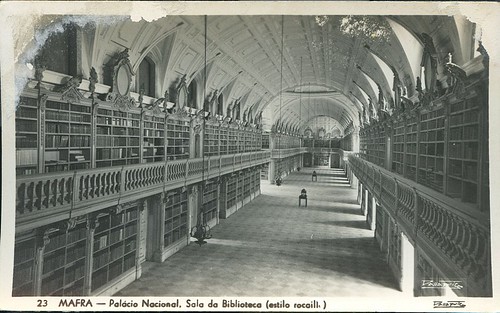 "A car sat in a flooded street of Durazno, Uruguay, on Monday. Several areas in Uruguay have been flooded in the last week due to heavy rains. " 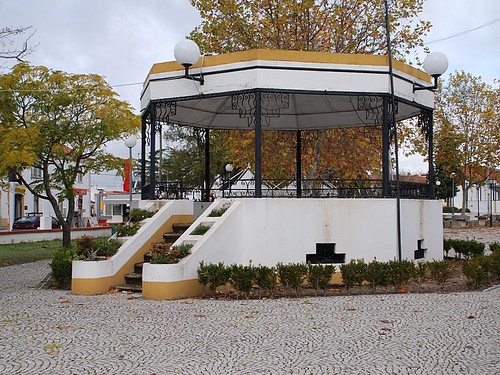 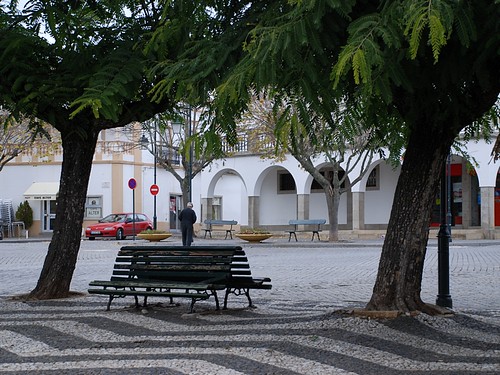 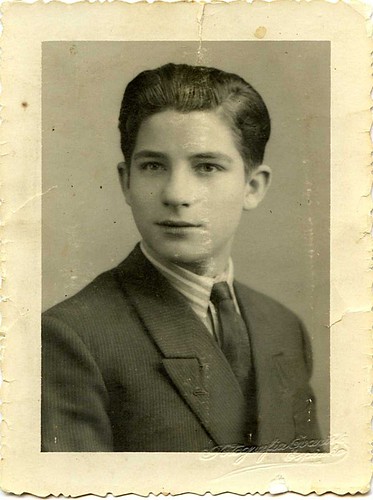 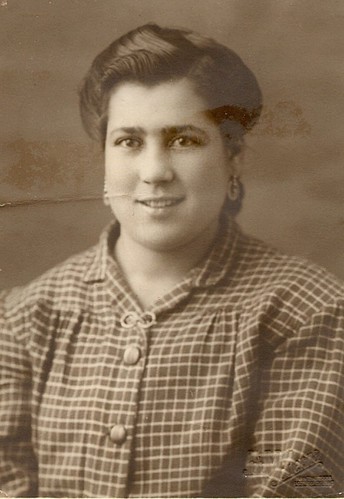 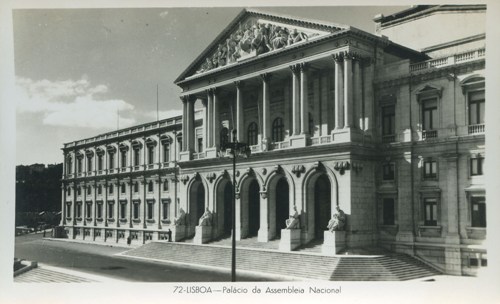 "A Kashmiri Muslim man negotiated curfew imposed on streets in Srinagar, Kashmir on Thursday. Soldiers dressed in riot gear patrolled the streets of Srinagar after an informal curfew was imposed in order to quell recent unrest sparked by the death of a teenage boy last Sunday. The teenage boy was allegedly shot and hit in the head by a tear - gas shell fired by Indian police during a clash with Kashmiri protesters on Sunday evening." 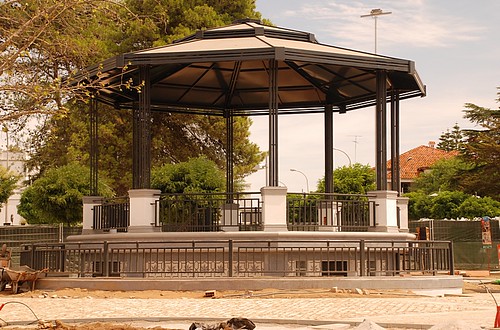