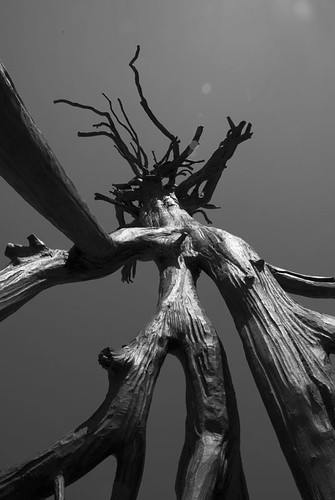 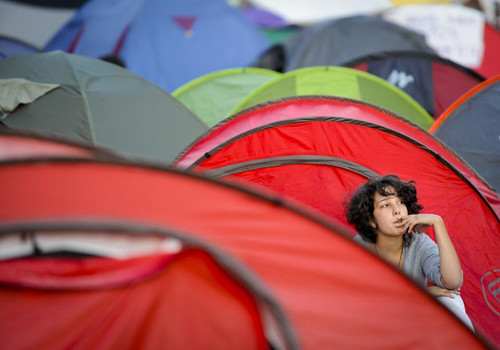 "A demonstrator smoked a cigarette outside her tent as protesters occupied Puerta del Sol Square in Madrid Tuesday. Protesters have occupied the square to rally against Spain’s economic crisis after Sunday’s local elections saw the ruling Socialists lose." 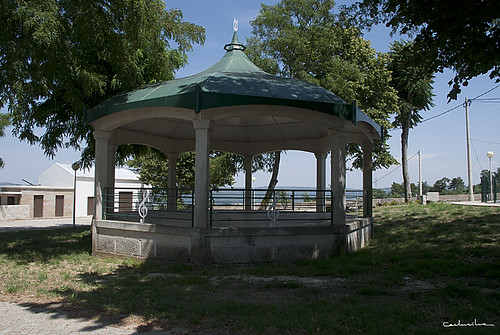 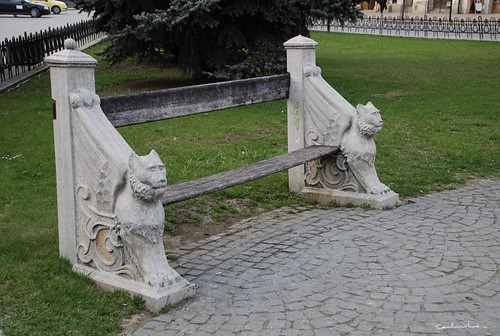 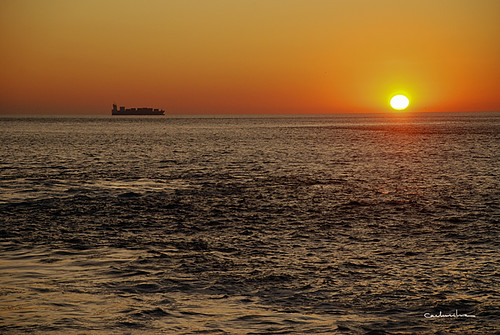 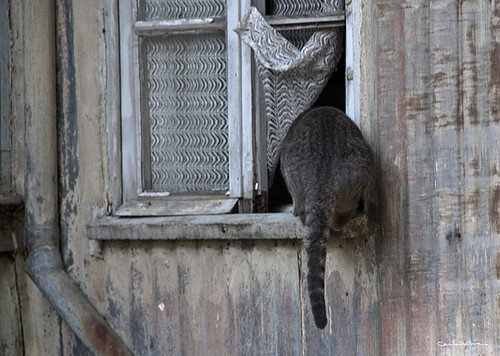 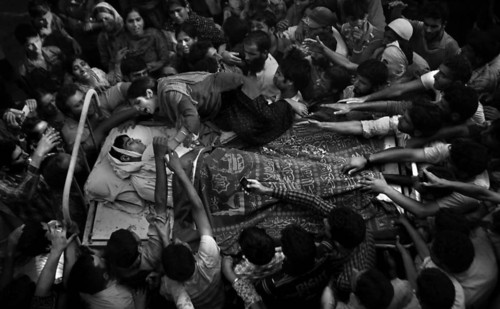 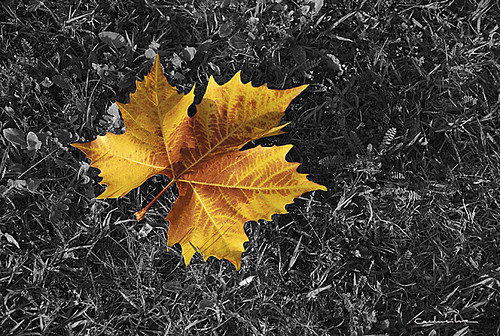 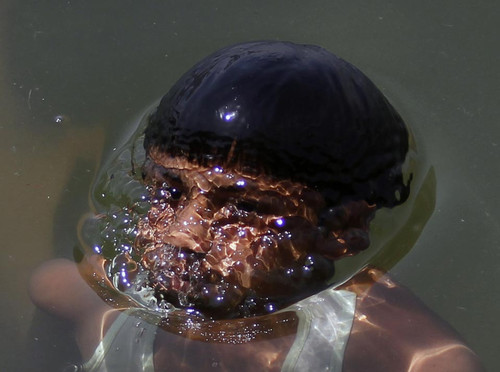 "A boy cooled off on a hot summer day in the waters of Dal Lake in Srinagar in Indian-controlled Kashmir Thursday. Many parts of northern India are facing severe hot weather conditions with temperatures hitting 111 degrees Fahrenheit in many places, the media reported." 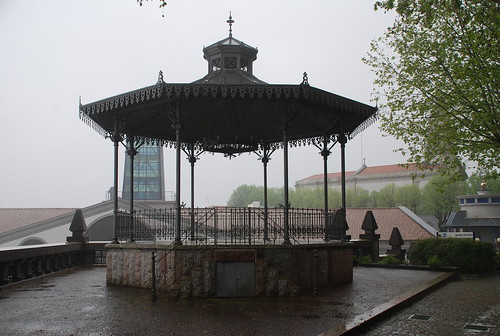