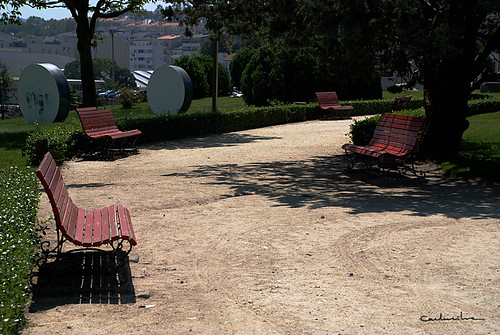 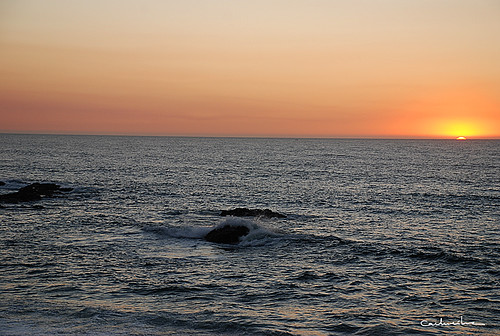 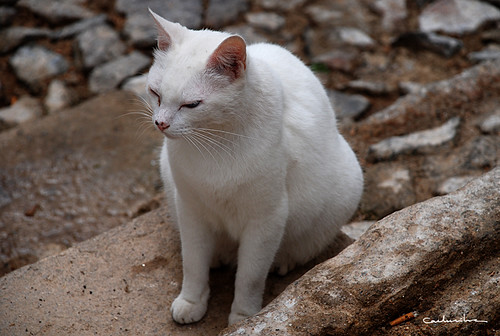 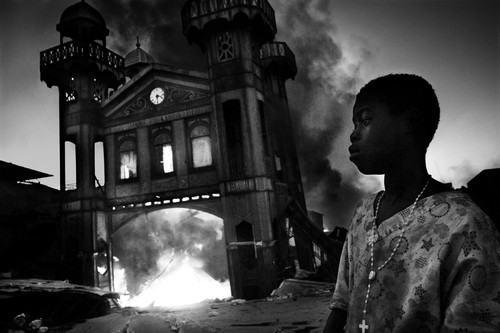 A girl looks on as the Marché Hyppolite in Port-au-Prince burns, six days after a 7.0 magnitude earthquake struck Haiti. The market, popularly known as the Marché en Fer (Iron Market) was a city landmark, dating back to 1891. The devastation caused by the earthquake appeared to paralyze authorities, leading to accusations of indecision and delay when it came to clean-up operations. But the enormity of the task that faced them, together with an infrastructure already weakened by decades of violent political instability and economic deprivation, were also to blame. Port-au-Prince presented further difficulties, as its hilly terrain and narrow streets, many of which became blocked by makeshift shelters, hindered access for heavy rubble-removing machinery. Aid agencies said that it could be years before reconstruction work was complete. The Marché en Fer was one of the first buildings in the capital to be restored, thanks largely to an € 8.8 million cash injection by a private donor. A year after the earthquake struck Haiti, just 5 percent of the resultant rubble had been removed from Port-au-Prince, but the Iron Market had re-opened for business with some 900 vendors. 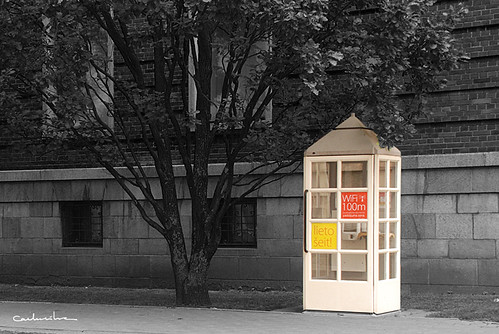 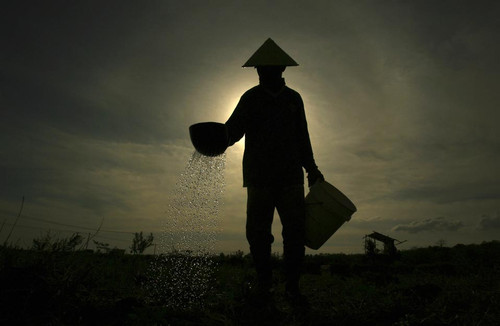 "A farmer watered vegetable plants Tuesday on his paddy field in Jeneponto, Indonesia." 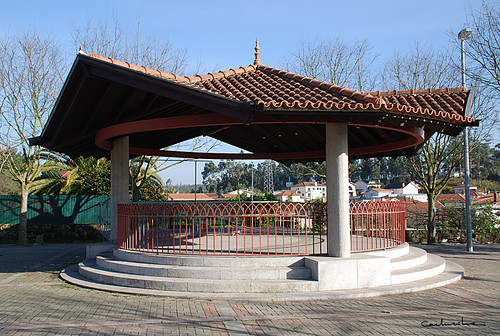 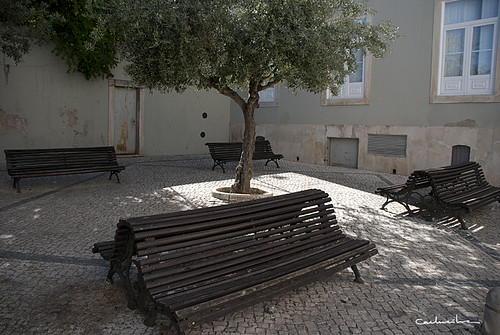 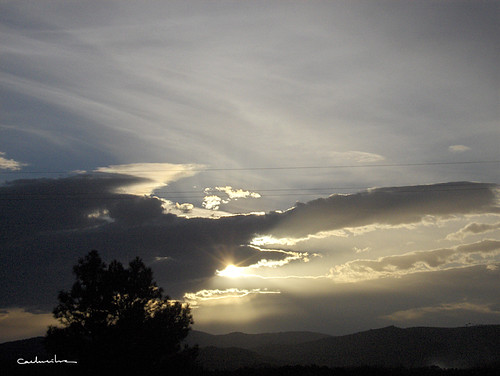 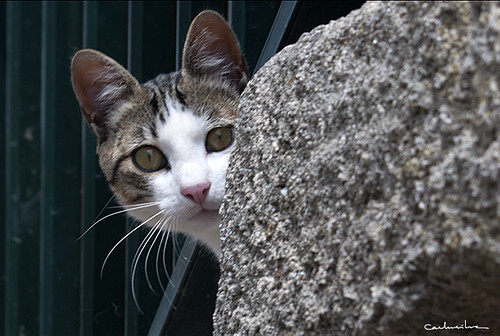