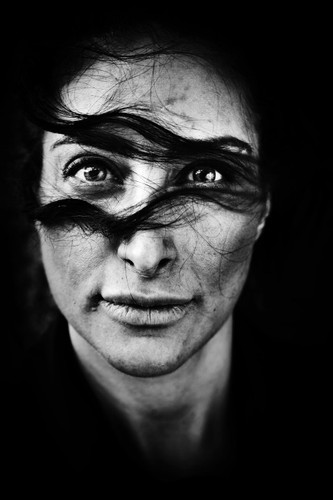 Actress Mellica Mehraban, who was born in Iran but grew up in Denmark, played a lead role in the Iranian spy thriller ‘Fox Hunting’, which had its first Danish screening at an Iranian film festival in Copenhagen in May. The role presented her with some challenges, as she had to brush up on her Farsi, and learn how to portray love on screen without telling or touching the man in question. Mehraban also had to reconcile herself to playing the villain in what could be seen as an anti-Western film.

About: Laerke Posselt was born in Denmark in 1984. She grew up on the west coast, and started photographing the natural world around her. After high school, she spent a year doing portraiture and experimenting in the dark room, then moved to Copenhagen, where she was admitted to Fatamorgana, the Danish School of Art and Documentary Photography. After Fatamorgana, Posselt studied film and media at the University of Copenhagen, and at the age of 22, she started working as a freelance photographer, doing commercial jobs mainly for Danish magazines and record companies.