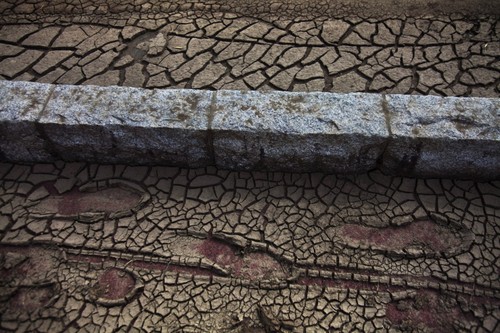 Nationality:
USA
Website:
www.davidguttenfelder.com, The Associated Press
About:
David Guttenfelder has spent all of his career as a photojournalist working and living outside of his native United States. He began as a freelance photographer in East Africa, after studying Swahili at the University of Dar es Salaam in Tanzania. As an Associated Press photographer he has been based in Kenya, Ivory Coast, India, and Japan. He now lives in Tokyo as AP’s chief Asia photographer. He has won seven World Press Photo awards.
29.Jan.13 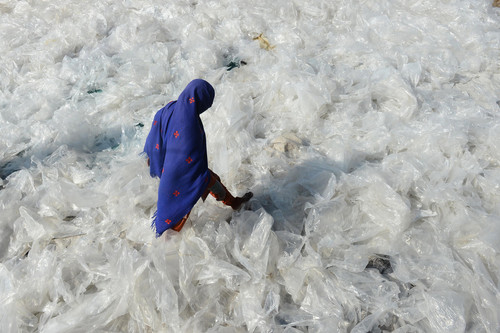 "A woman walked amid recyclable plastic bags drying in the sun in Lahore, Pakistan, Tuesday." 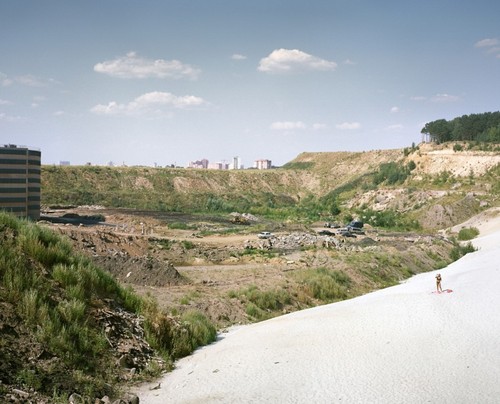 Nationality:
Russia
Website:
www.alexandergronsky.com, www.photographer.ru
About:
Alexander Gronsky was born in Tallinn, Estonia in 1980 and began working as a press photographer in 1998. He gradually moved from editorial photography to working on personal documentary projects focusing on the contemporary Russian landscape.
22.Jan.13