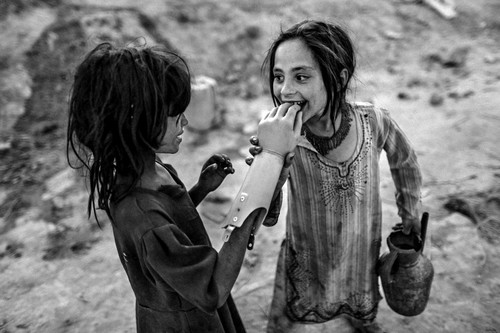 Zahra (20) set fire to herself four years before this photo was taken.

Forced marriage, domestic violence, poverty, and lack of access to education are said to be among leading reasons for self-immolation. Conservative laws and traditions in Afghanistan place women in a subordinate position. Some women find that setting themselves alight—as a form of protest, or in attempted suicide—is the only option that seems open to them.

The people of Afghanistan have had to deal with conflict and military occupation for much of the past 50 years. Conflict and long-term instability in Afghanistan have led to personal trauma, and severe economic and infrastructural damage. Foreign aid has helped support various initiatives to improve infrastructure and education, but as occupation forces withdraw and Western economies face their own difficulties, funds to NGOs are being cut.

Nationality:
Iran
Website:
majidsaeedi.com
About:
Majid Saeedi is an award-winning, internationally recognized Iranian photographer. He has photographed throughout the Middle East for the past two decades, focusing on humanitarian issues, with a special interest in telling previously untold stories of social injustice. He also especially enjoys doing street photography – portraying citizens and ordinary life. Saeedi was born and raised in Tehran. He took up photography at the age of 16 and, when he turned 18, went to the Iran-Iraq border to photograph refugees there.
30.Jul.13 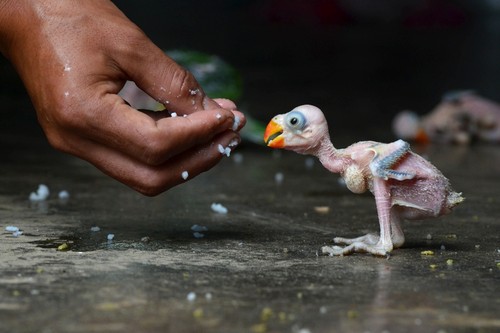 "A parrot hatchling was fed by hand Wednesday in Dimapur, India, after a hunter found it in a forest and offered it for sale—despite a ban on the trade of wild birds." 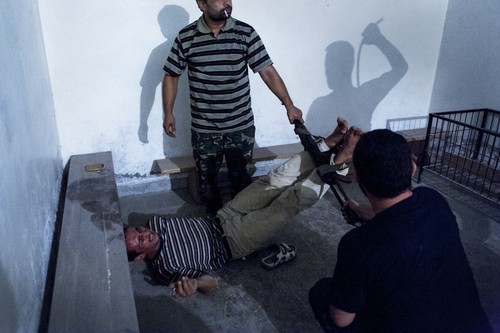 A man suspected of giving money to government informants is held at a school occupied by the dissident Free Syrian Army (FSA), in the northern city of Aleppo. He was one of two captives believed to be members of the pro-government Shabiha militia, who were held and interrogated for 48 hours before having the money that was on them confiscated. The men were then released.

Nationality:
Turkey
Website:
www.eminozmen.com
About:
Emin Özmen was born in Sivas, Turkey in 1985. While studying physics at 19 Mayıs University in Samsun, he began pursuing his interest in documentary photography and published his first book. Leaving his physics degree, Özmen enrolled at Marmara University Fine Arts Faculty. He began his career as a photojournalist in 2008 at Sabah, a popular Turkish daily newspaper. Later, he received a degree in media photography and documentary photography in the University of Art and Design Linz in Austria and toured around Europe as a photographer.
23.Jul.13 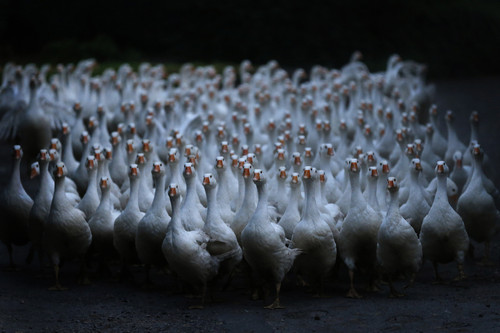 "A flock of 150 geese got ready to cross a street in Duisburg, Germany, early Wednesday. The geese spend the day in an outdoor enclosure eating grass and move back to their night accommodations in the evening."