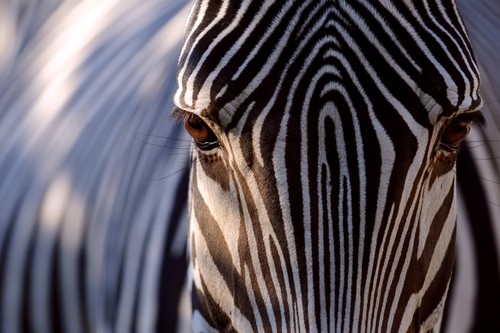 "A Grévy’s zebra at a zoo in Mulhouse, France, Monday." 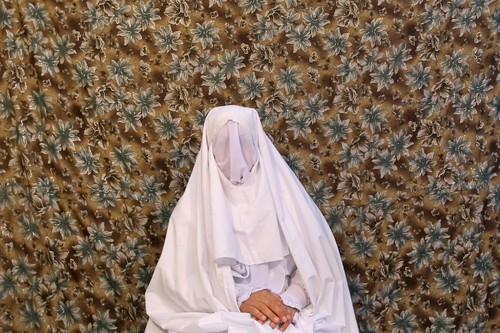 Women in the Iranian city of Khorramabad are dressed for the ceremony of Chehel Manbar. The commemoration of the battle of Karbala, when Hussein, a grandson of the Prophet Muhammad, was killed, is one of the most important ceremonies of the year for Shia Muslims.

On the ninth day of the Muslim month of Muharram—on the eve of the climactic Day of Ashura—women in some regions participate in Chehel Manbar. In an act of mourning for Hussein they go veiled and barefoot to light candles at forty different locations.

Ceremonies differ from city to city, according to regional traditions. In Khorramabad, women light candles in the doorways of houses and offer cookies to the occupants. They may also cover their head and shoulders with clay in an act of mourning.

Nationality:
Iran
Website:
www.ebrahimnoroozi.com
About:
Ebrahim Noroozi was born in 1980 in Tehran, Iran. He began working as a professional photographer in 2004, with Fars News Agency.
Read more about this photographer
24.Set.13 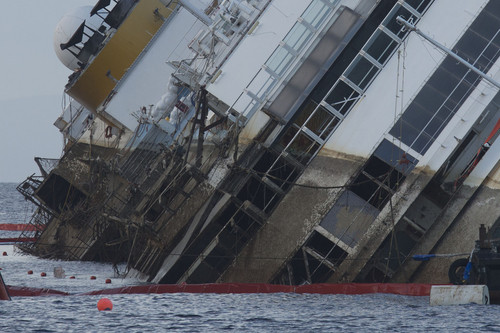 "In an unprecedented maritime salvage operation, engineers on Monday gingerly began to wrestle the hull of the shipwrecked Costa Concordia off the Italian reef where the cruise ship has been stuck since a January 2012 accident near Giglio Island, Italy.