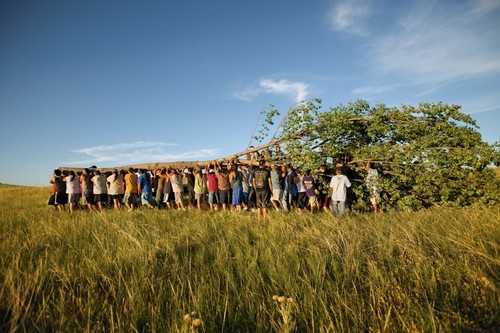 In the Shadow of Wounded Knee

Oglala men carry a felled cottonwood tree to the center of a sun dance circle. Erected in the earth, the tree will become the focus of a four-day spiritual ceremony.

The Oglala Lakota people of the Pine Ridge Reservation in South Dakota live near the site of the massacre of over 250 Lakota Sioux, at Wounded Knee Creek (1890). They recount a long history of violated treaties and broken promises on the part of successive US governments. Pine Ridge is seeing an upsurge in resistance movements, and a revival of traditional spiritual ways. The sun dance has returned, after nearly disappearing, and people are teaching language, horse skills, and ceremonies to the youth.

Nationality:
USA
Website:
www.aaronhuey.com
About:
Aaron Huey is a National Geographic photographer, and a Harper’s Magazine contributing editor. He is only the second photographer to occupy the Harper’s masthead in its 162-year history. Huey was a 2012 Stanford Knight Journalism Fellow, where he worked on new media models for community storytelling. He is widely known for his 3,349-mile solo walk across America (with his dog Cosmo). The 2002 journey lasted 154 days. There was no media coverage; they walked every step. He now lives in Seattle, USA.
26.Nov.13 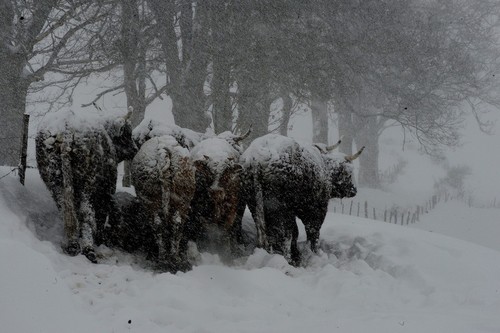