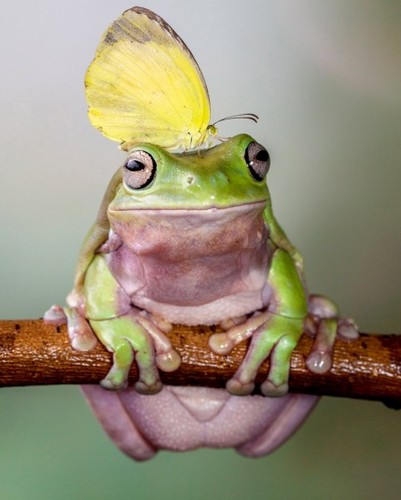 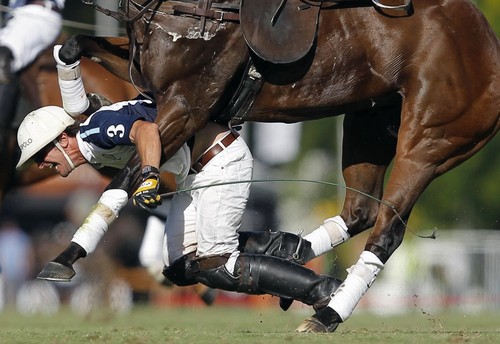 Pablo MacDonough falls at a match during the Argentine Polo Open Championship, on 1 December. Part of the international polo Grand Slam, the competition is the world’s most important polo championship at club level, and has been held annually since 1893. As an individual, MacDonough was ranked fifth in the world. His team, La Dolfina, won the championship.

NATIONALITY:
Argentina
ABOUT:
Emiliano Lasalvia (1978) was studying astronomy when he began working as a photographer for the El Dia de la Plata newspaper in 2002. Two years later, he began to work at the La Nacion newspaper.  He has collaborated with El Grafico magazine and for agencies like Getty Images Latin America.
25.Mar.14 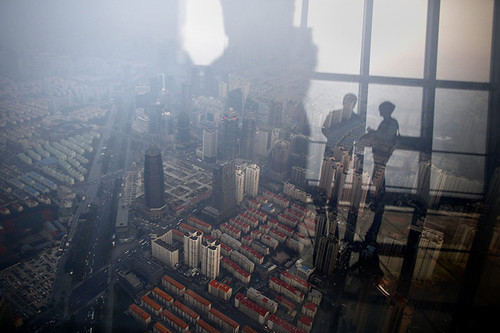 "The silhouettes of two men are reflected in a window of a building at the Pudong financial district in Shanghai. China pledged this week that it will make sure that 60% of its cities meet national pollution standards by 2020"