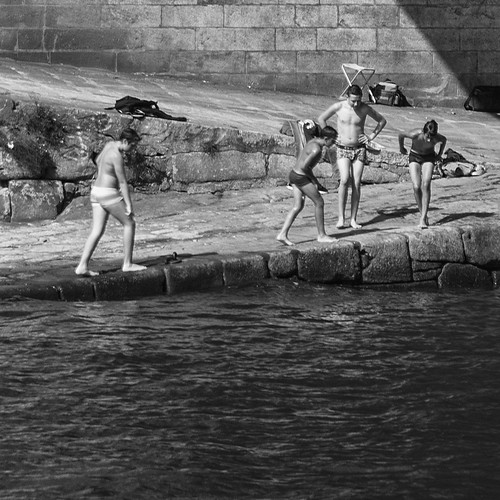 "A member of Japan’s synchronized swimming team does a somersault during the team’s free routine final at the 2014 Asian Games in Incheon, South Korea, on Monday."

in: the wall street journal 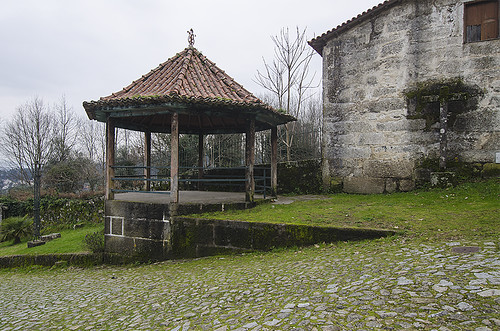 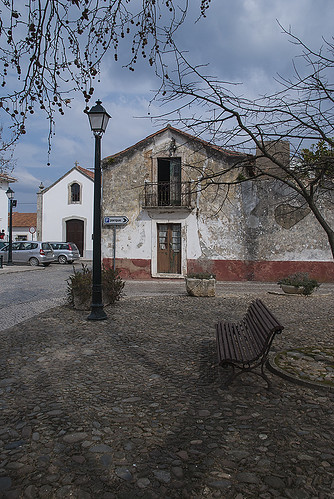 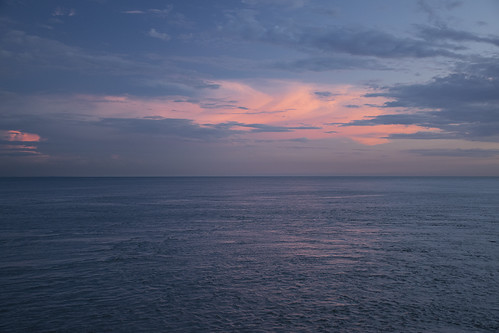 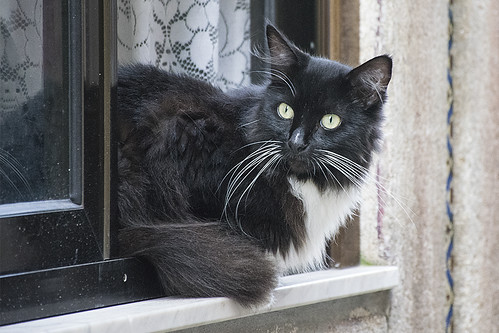 Bobby Henline relaxes at a motel, while touring with his comedy act.

Bobby Henline (42) was the sole survivor when the humvee in which he was traveling was blown up, during his fourth tour to Iraq, on 7 April 2007. Bones in his face fractured, burns covered close to 40 percent of his body, and his left hand later had to be amputated. During the recovery process, he kept up the spirits of other wounded soldiers by telling jokes, and his therapist encouraged him to take up stand-up comedy. He now makes a living as a comedian, with a routine that focuses on his own injuries.

NATIONALITY:
USA
WEBSITE:
petervanagtmael.net, Peter van Agtmael's profile on Magnum Photos' website
ABOUT:
Peter van Agtmael (b. 1981) graduated from Yale University in 2003 with a degree in history. Following graduation, he spent a year in China on the Charles P. Howland fellowship photographing the effects of the Three Gorges Dam. He became a freelance photographer at the end of 2004. Since the beginning of 2006, he has documented the consequences of America's wars, at home and abroad. In 2008, he helped organize the exhibition and book Battlespace, a retrospective of unseen work from 22 photographers covering Iraq and Afghanistan.
23.Set.14 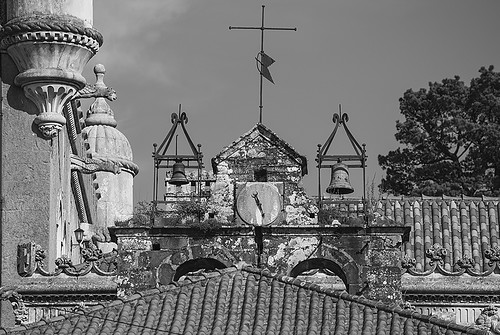 "A fearless daredevil has scaled some of Asias tallest buildings - just for fun. Thrillseeker Ivan Kuznetsov, originally from Russia, has reached the top of skyscrapers in the likes of Hong Kong and Shanghai (above). The 20-year-old rooftopper said that he actually finds climbing quite difficult, and that he does not advise others to follow his lead. Despite the difficult climbs he has embarked on - including looking down on the 101-floor Shanghai World Finance Center - Ivan said that he is not scared of heights and trusts himself while scaling the mammoth constructions." 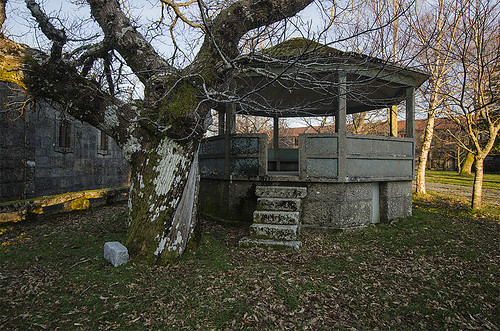