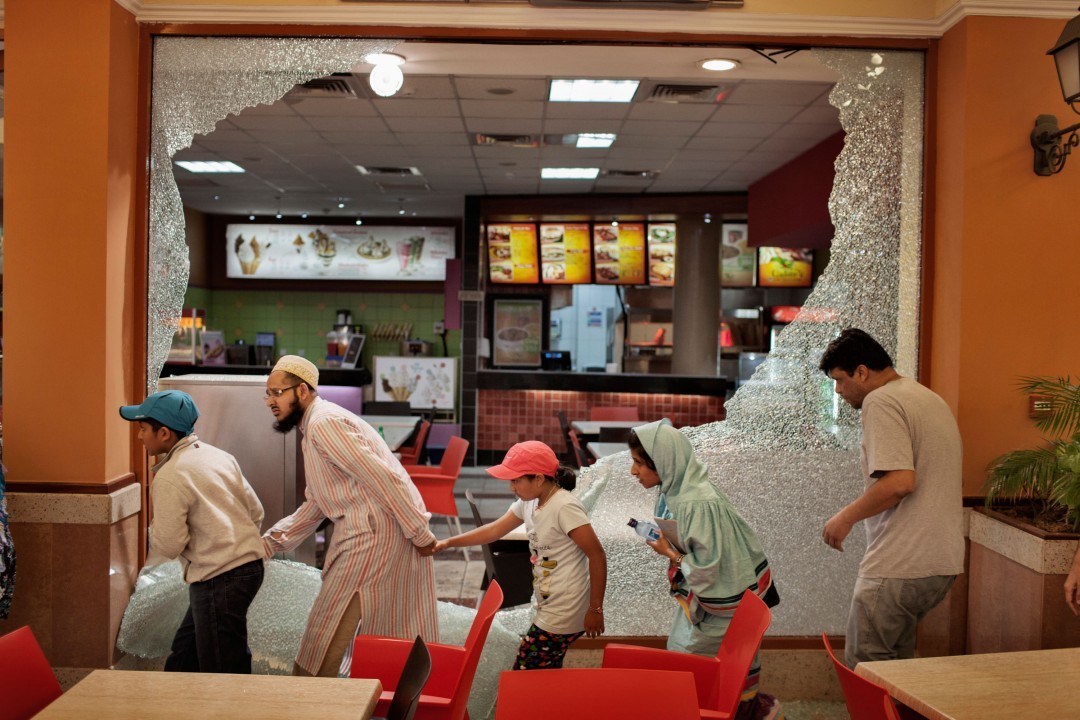 NATIONALITY:
USA
ABOUT:
Tyler Hicks is a staff photographer for The New York Times. He began working for The Times as a contract photographer in Kenya in 1999, photographing news stories in East and West Africa. After the Sept. 11 terrorist attacks, he traveled to Afghanistan for The Times and arrived in Kabul as the Northern Alliance liberated the city from Taliban control. He has returned to Afghanistan yearly and continues to document the conflict there.
Esta página utiliza cookies. Consulte a nossa Política de cookies.