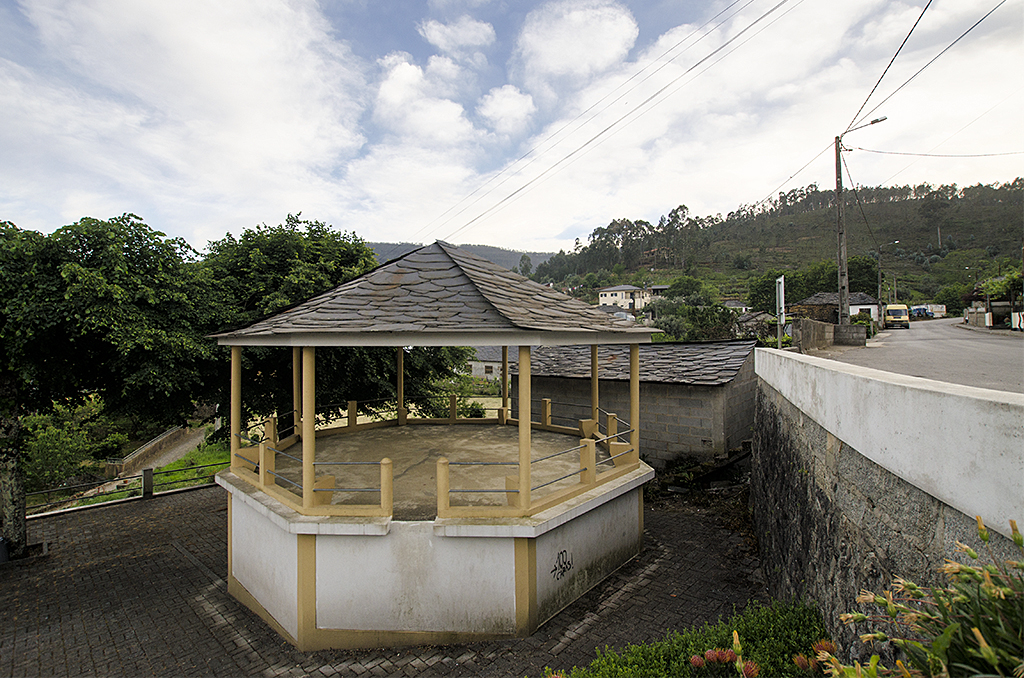 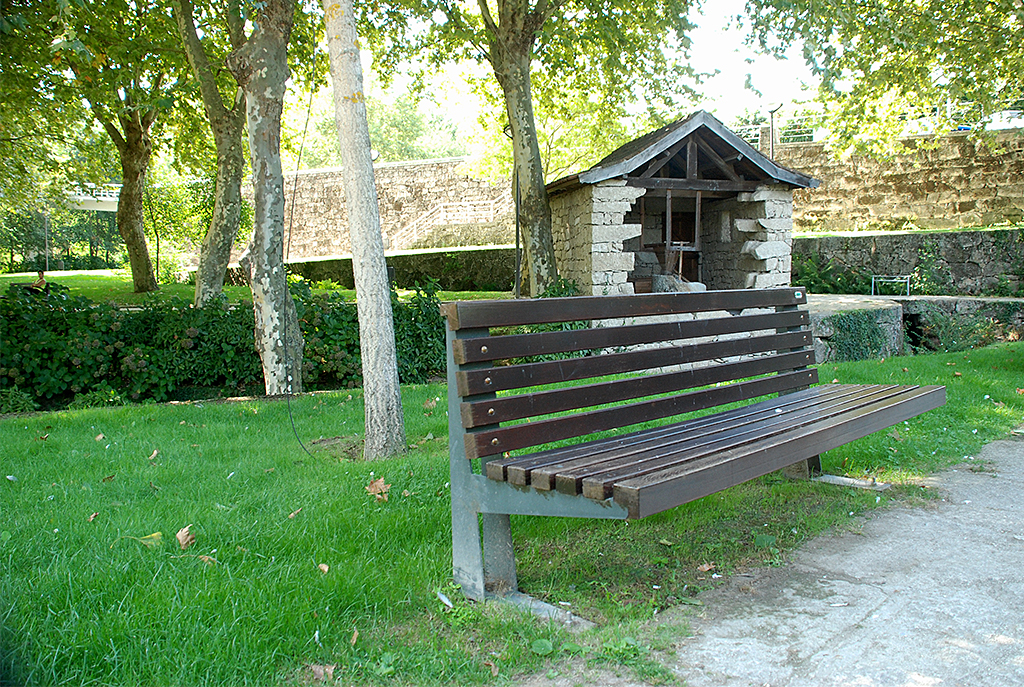 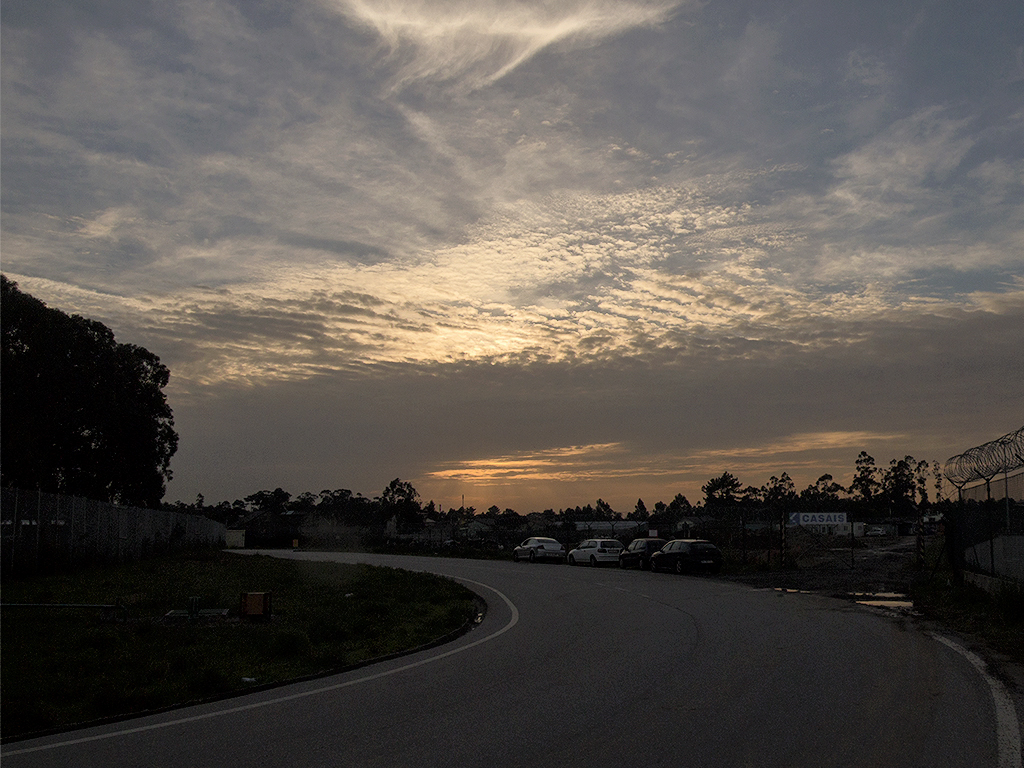 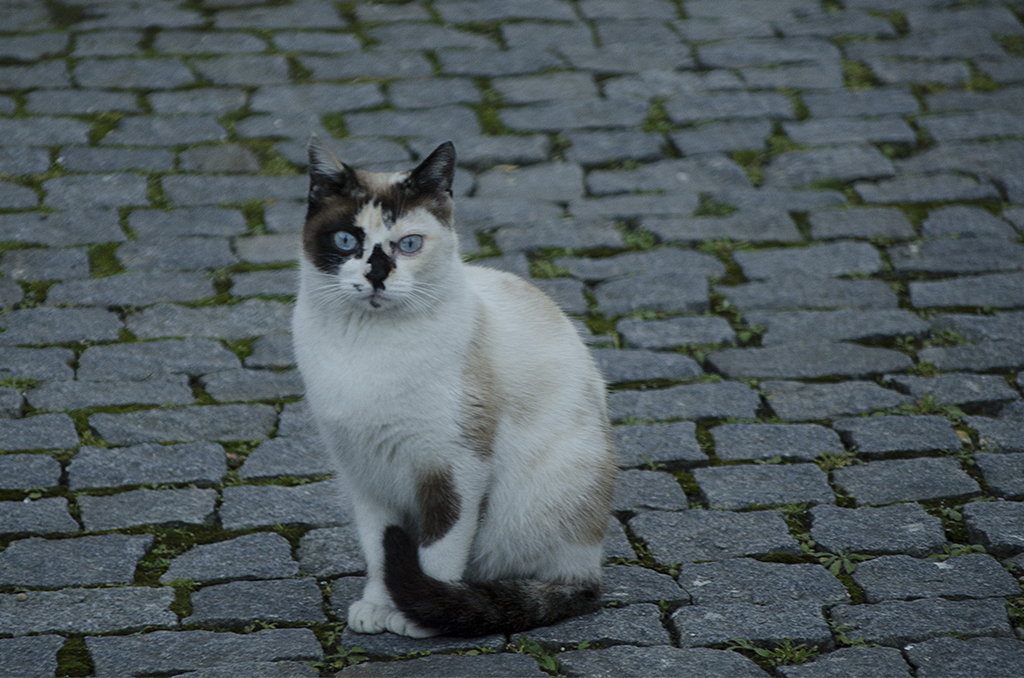 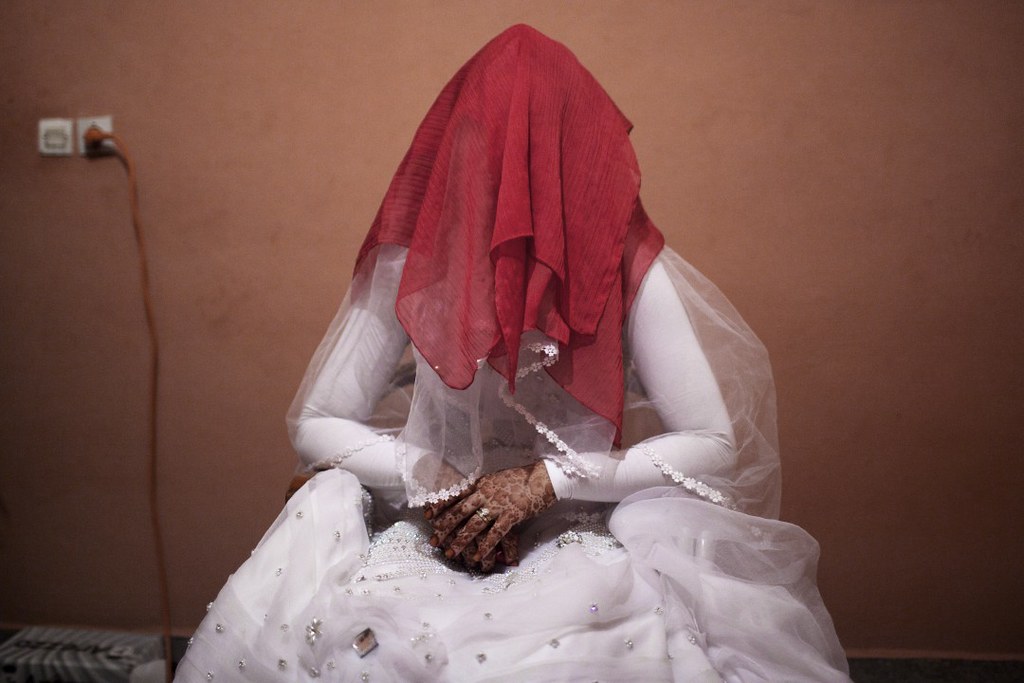 Lubna, a Berber bride from the Tinghir region of Morocco, south of the High Atlas mountains, waits ready for the wedding ceremony. According to Berber tradition, no one may see the bride’s face before the groom does.pau barrena

NATIONALITY:
Spain
WEBSITE:
www.paubarrena.com
ABOUT:
Pau Barrena was born in 1986 in Barcelona, Spain. He studied advertising and public relations and received several internships in Europe and east Asia. His postgraduate studies were in photojournalism and he began his photography career documenting the 2011 social protests in his hometown. He has also worked as a freelancer in Spain, Morocco, Senegal and Croatia.
25.Nov.14 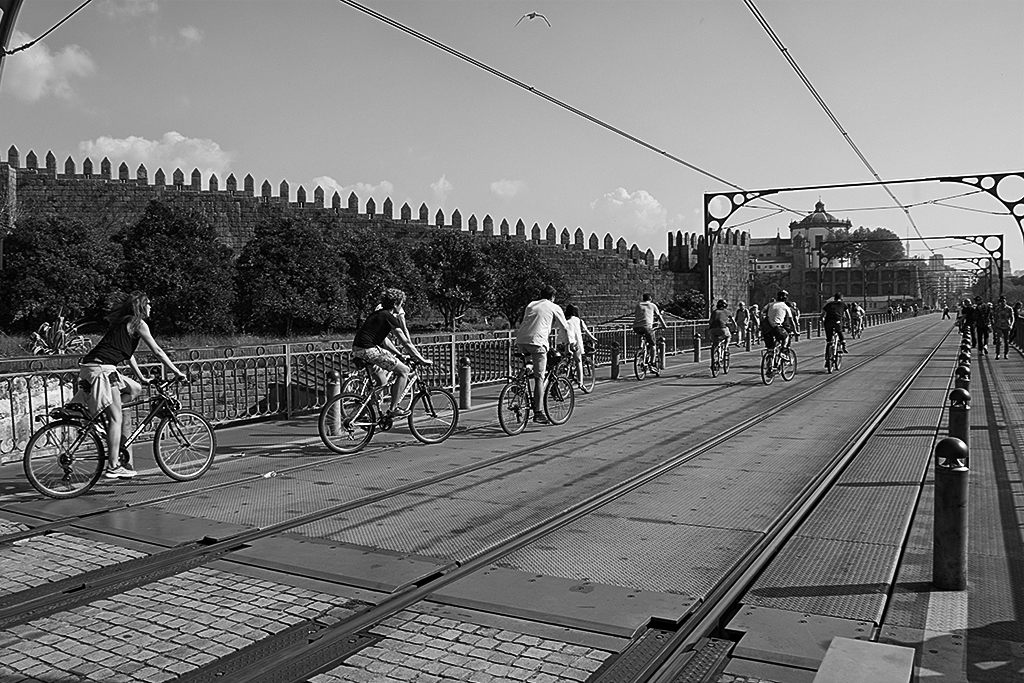 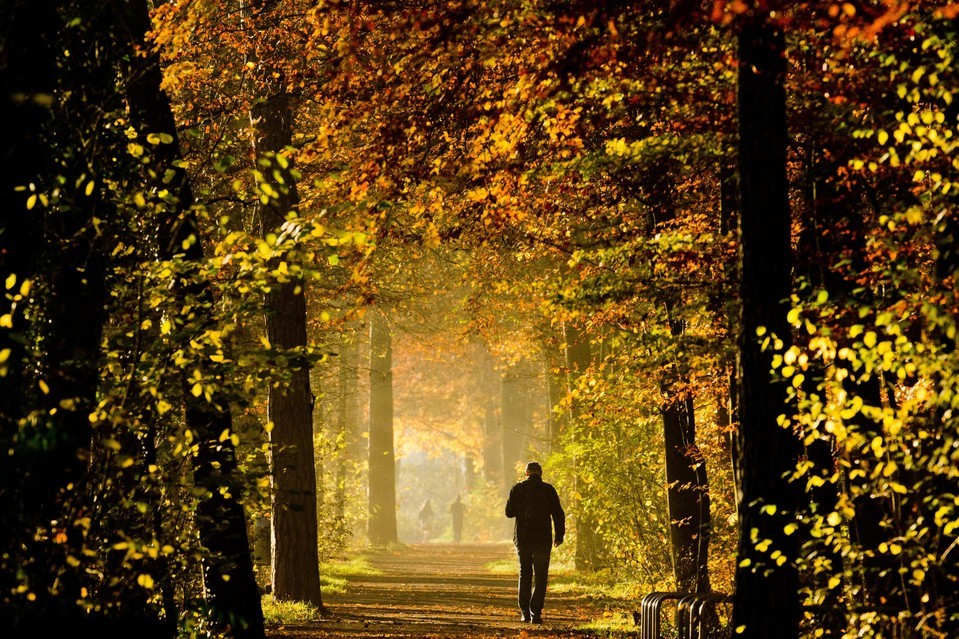 "A man walks through the Eilenriede forest in Hannover, Germany, on Monday." 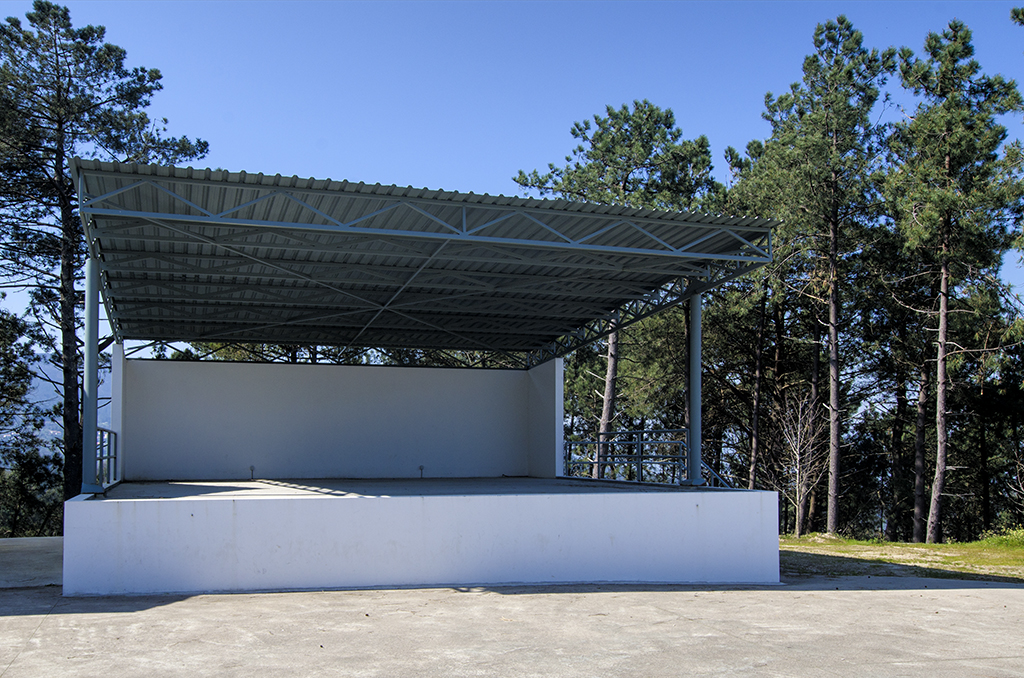 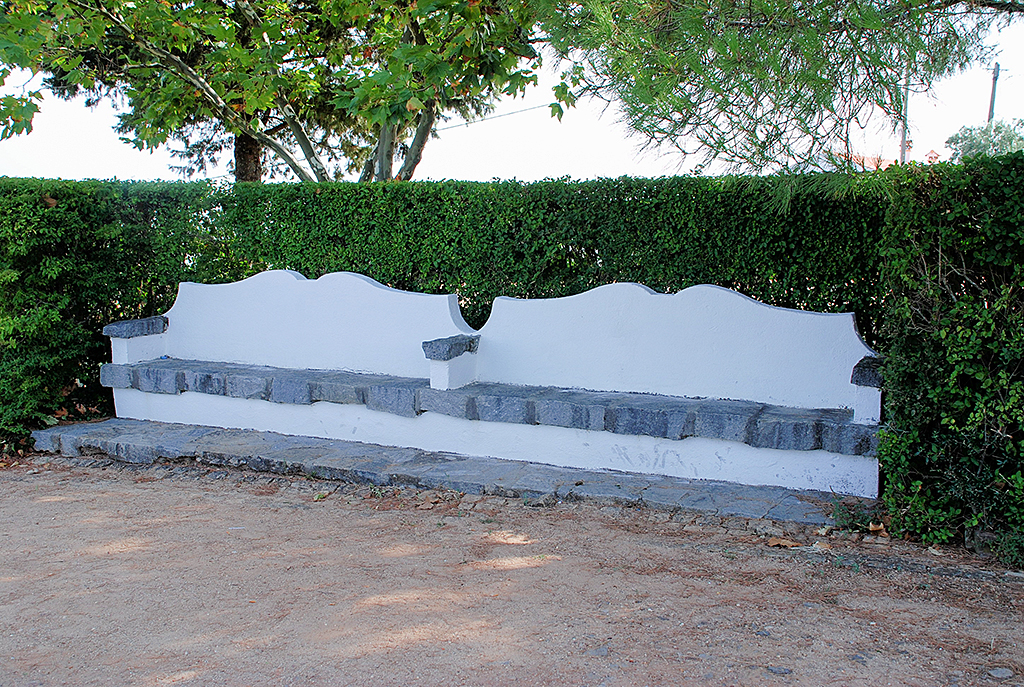 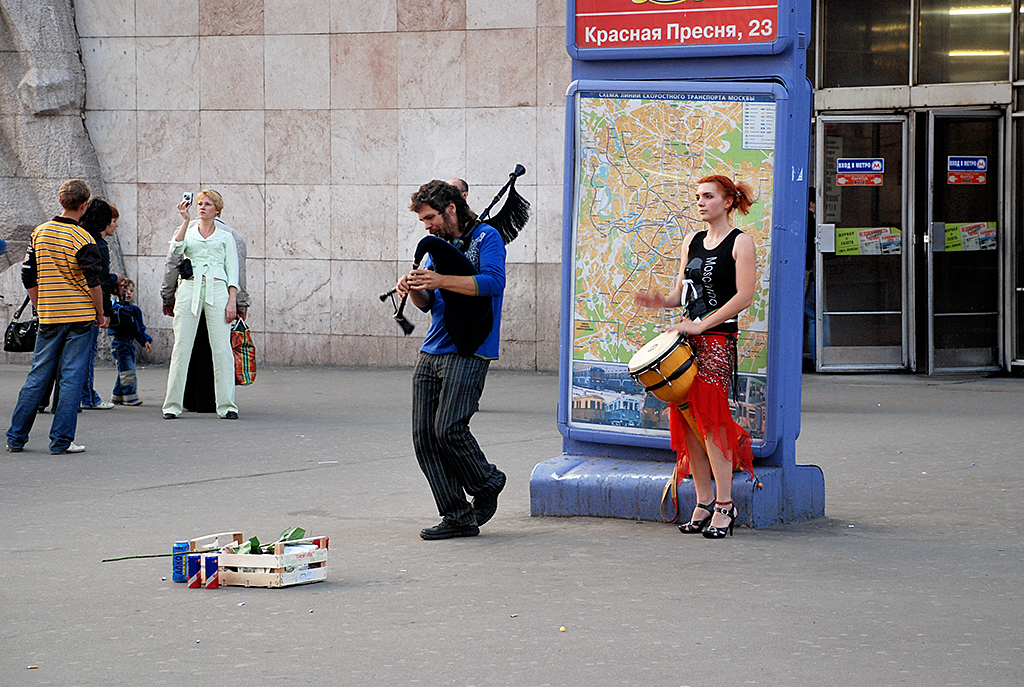