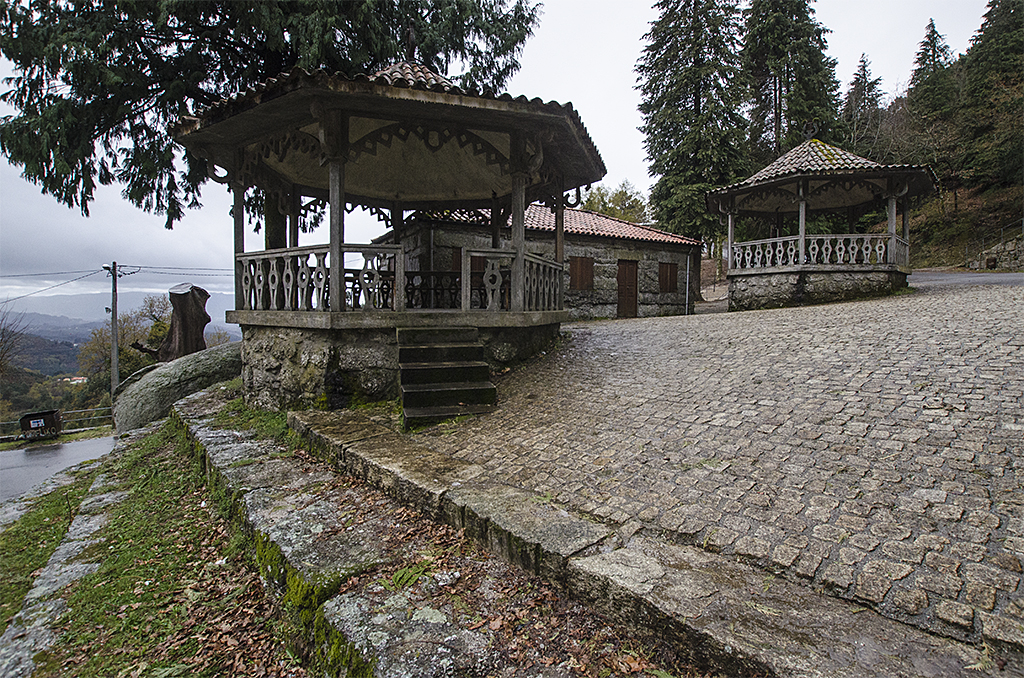 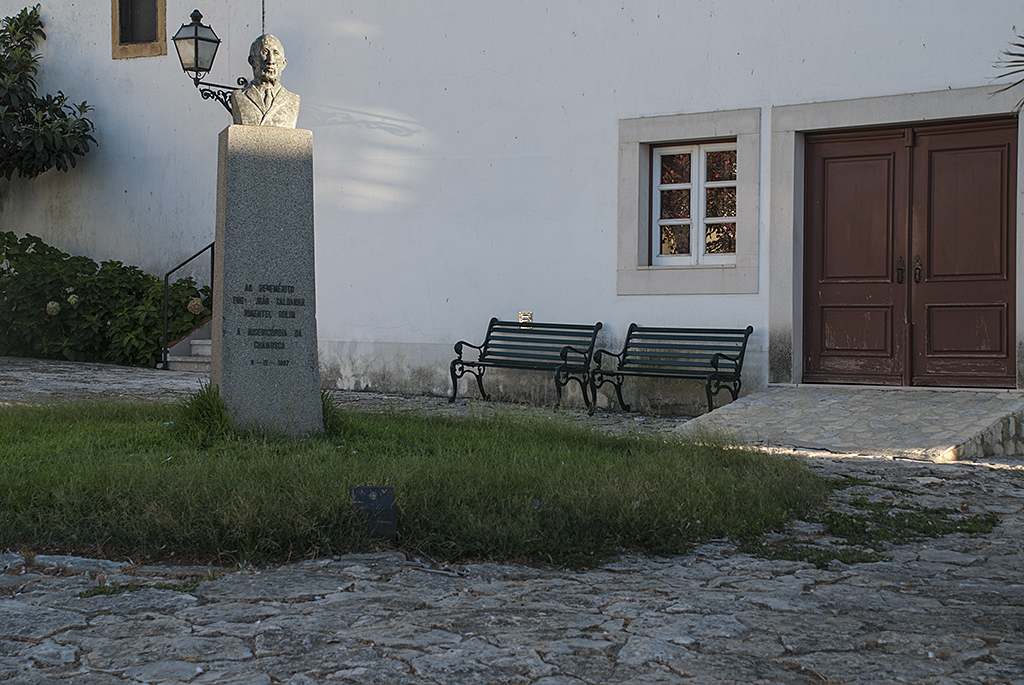 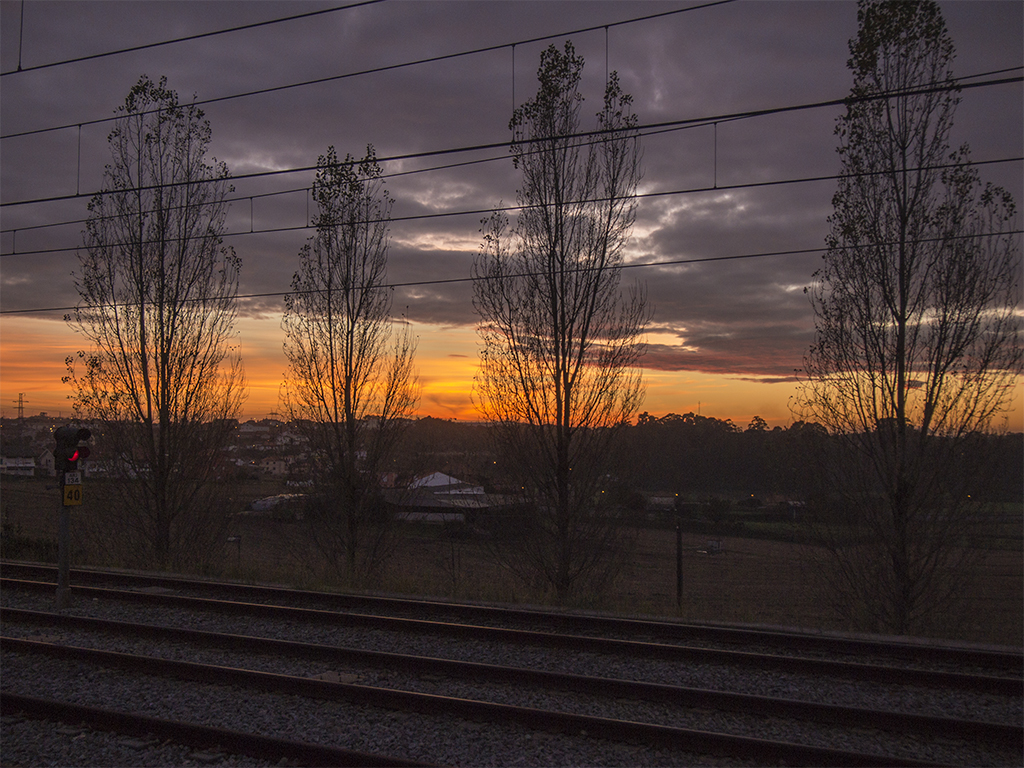 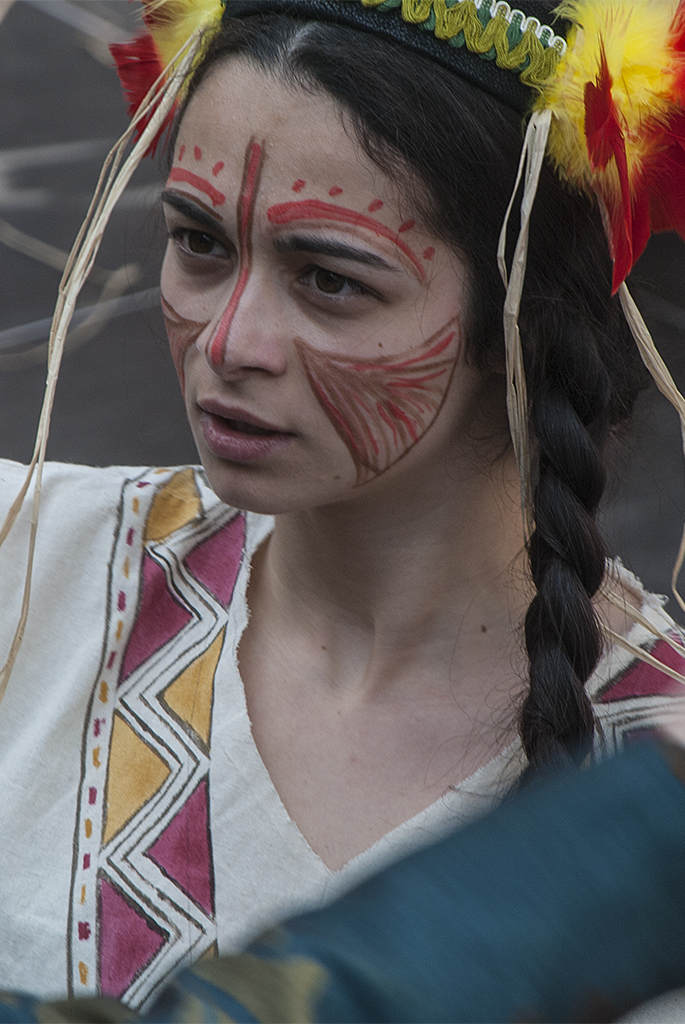 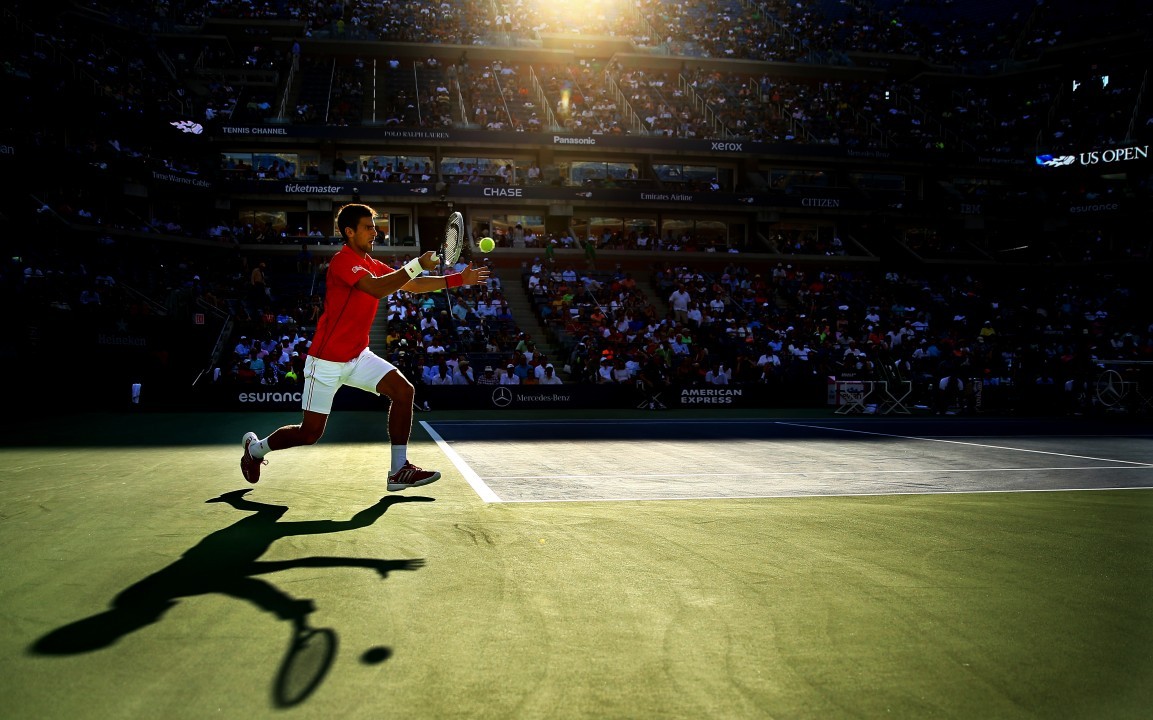 Novak Djokovic of Serbia plays a forehand during his men’s singles match against Marcel Granollers of Spain, during the fourth round of the 2013 US Open at the Billie Jean King National Tennis Center in Queens, on 3 September. First-seed Djokovic dispatched his unseeded opponent 6-3, 6-0, 6-0, but later had to cede the final to Spaniard Rafael Nadal.

NATIONALITY:
USA
WEBSITE:
albello.com, www.gettyimages.com
ABOUT:
Al Bello graduated with a liberal arts degree from the University of New York at Stony Brook in 1989. In March of 1990, he worked as darkroom manager for The Ring boxing magazine and soon found his way photographing boxing on a weekend basis, while processing and printing film during the week. In 1993, he landed a position as a junior photographer at Allsport, now part of Getty Images.
02.Dez.14 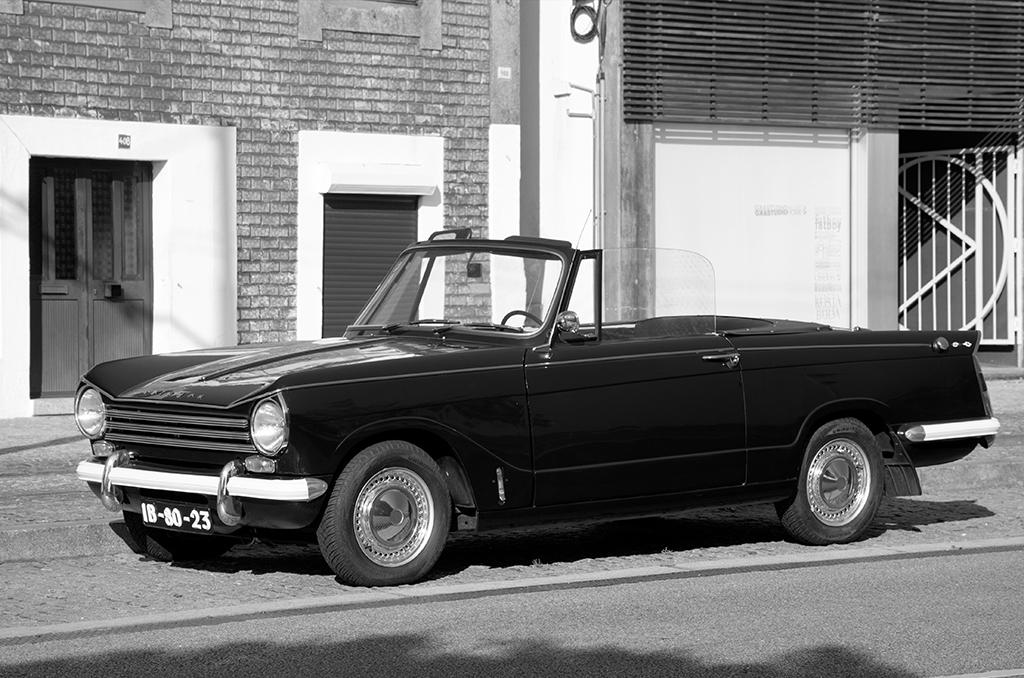 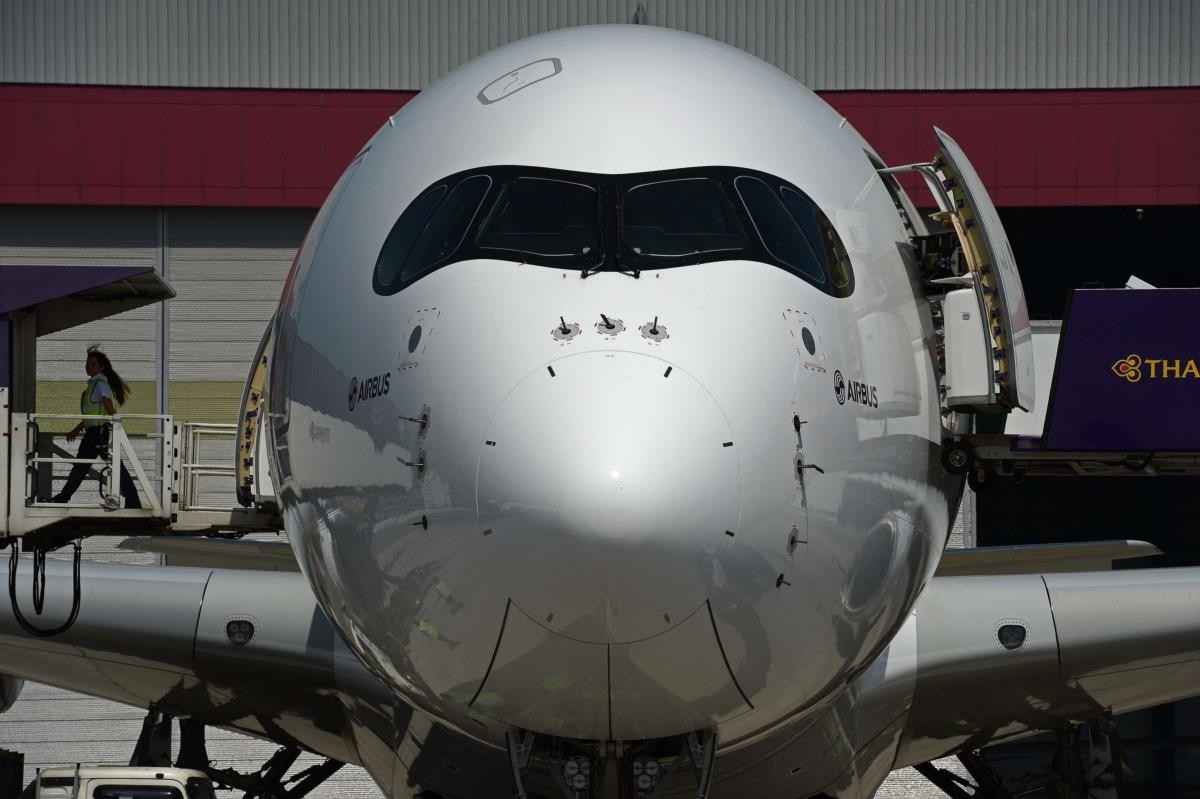