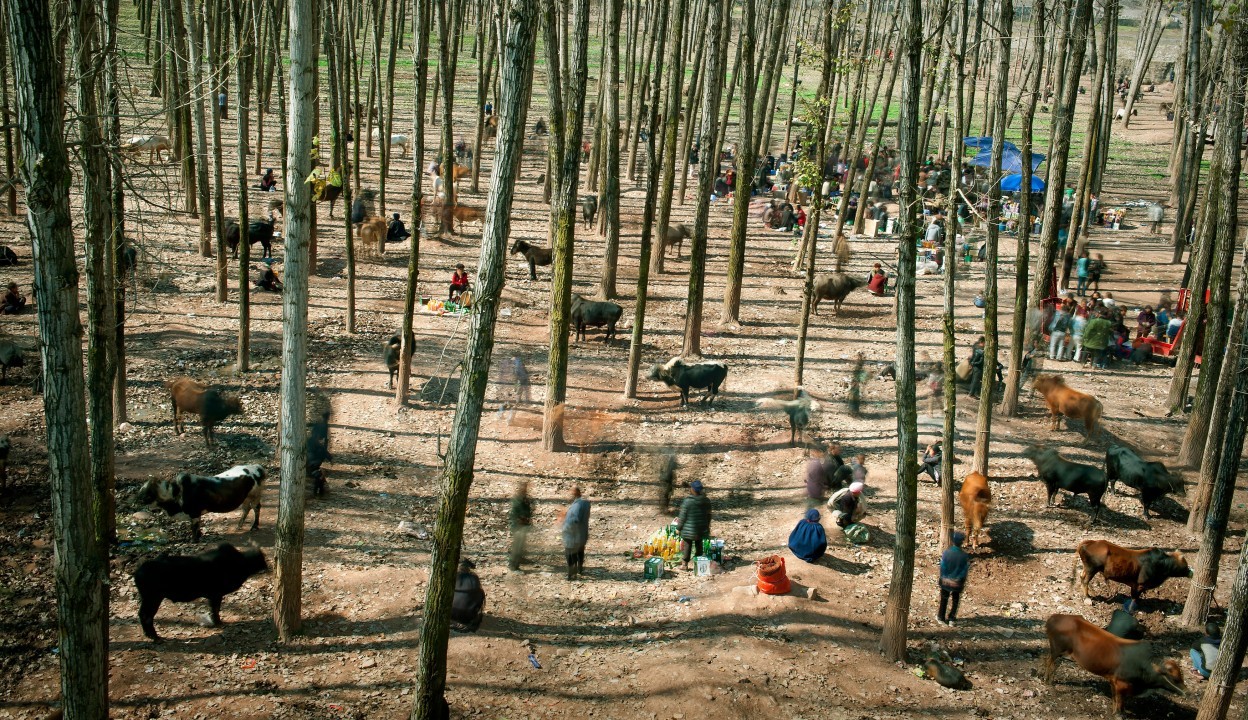 Yi people gather to trade cattle and horses at a market. 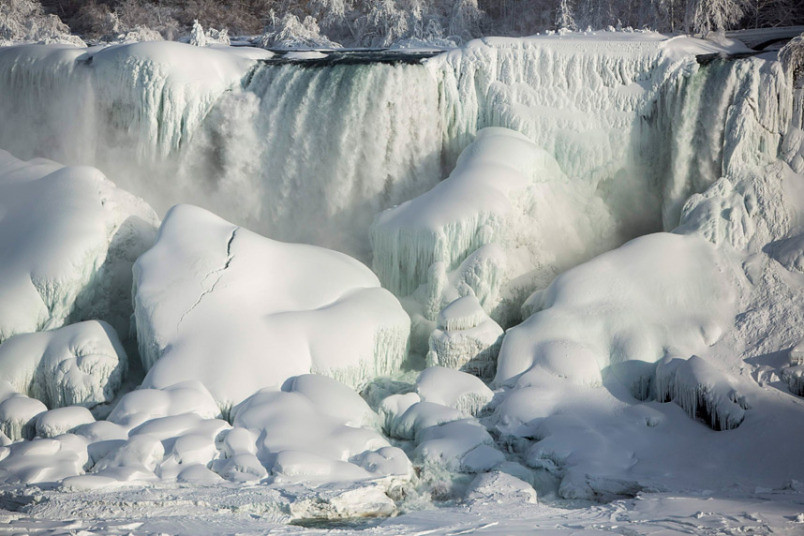 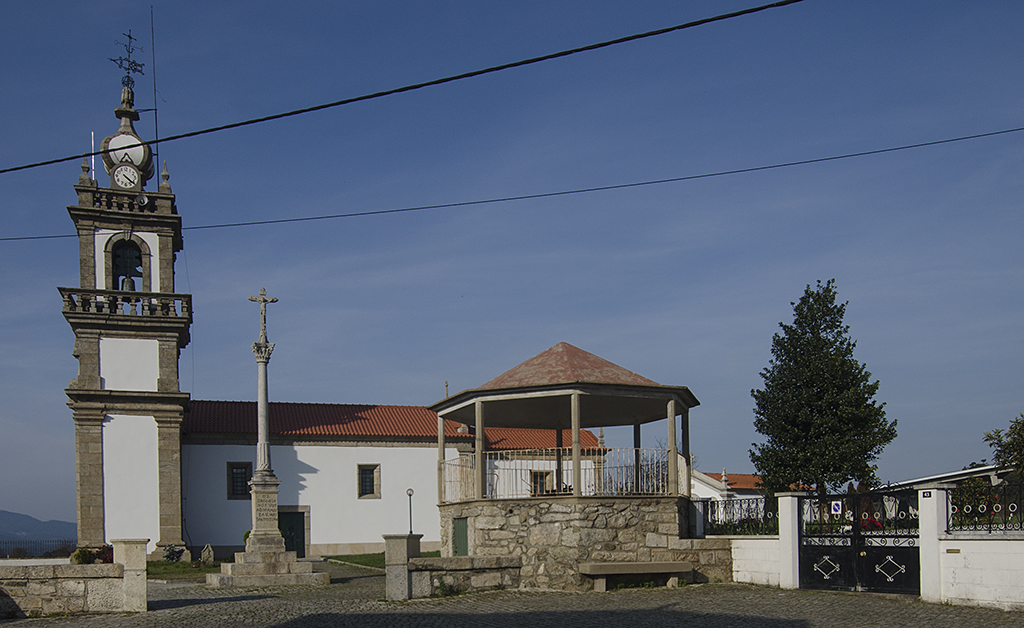 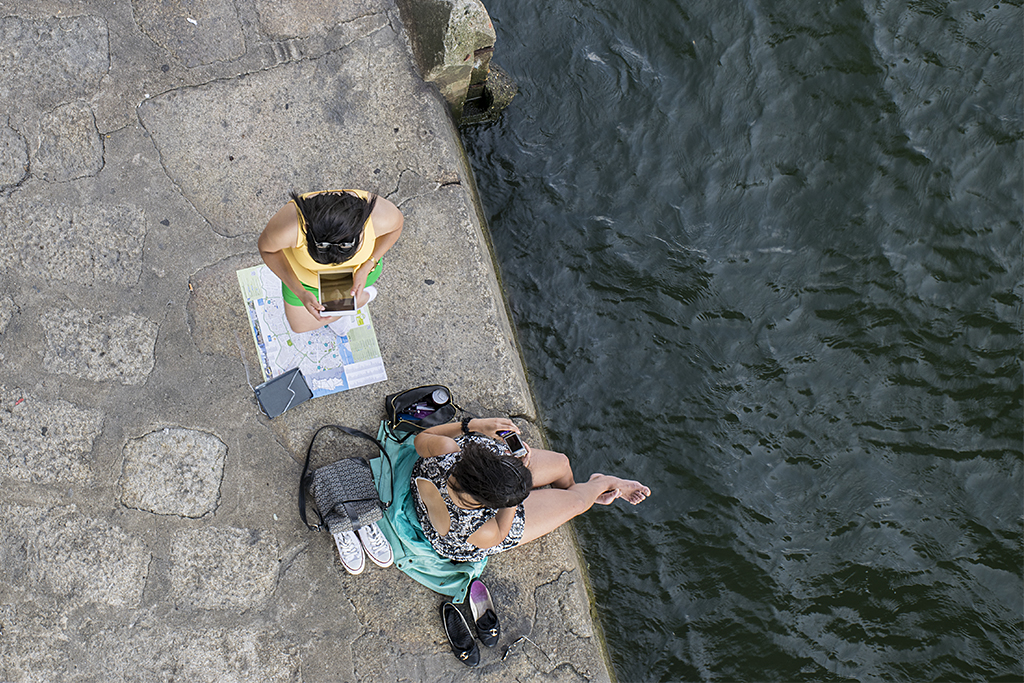 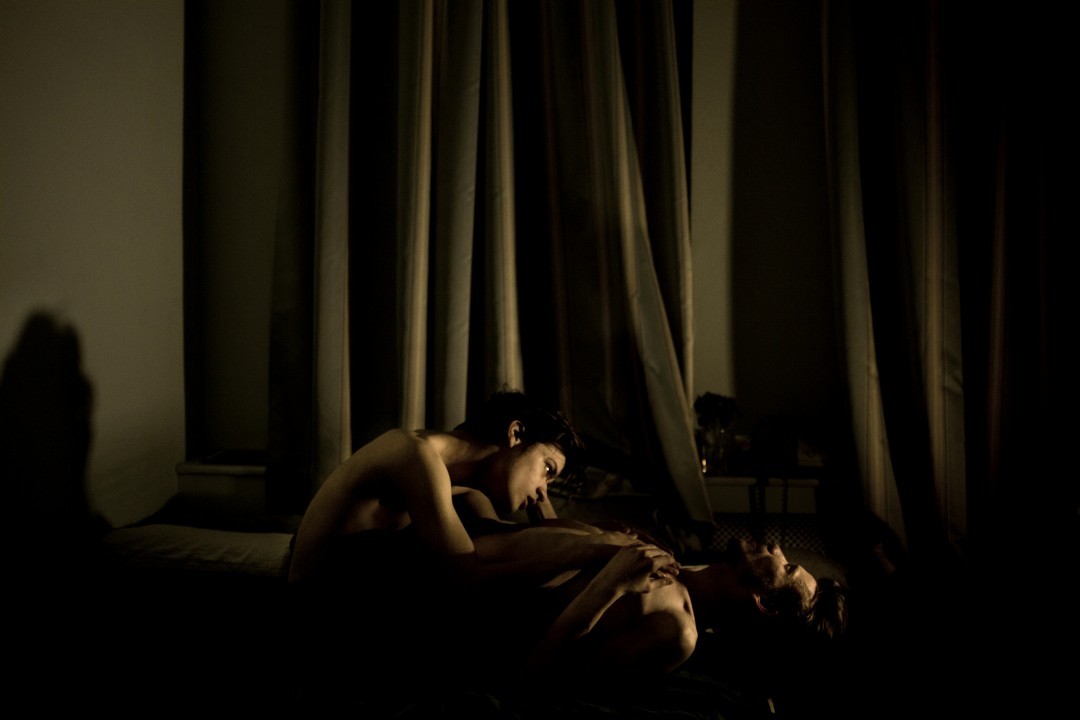 NATIONALITY:
Denmark
WEBSITE:
www.madsnissen.com
ABOUT:
Mads Nissen was born in Denmark in 1979. After graduating in 2007 with a degree in photojournalism from The Danish School of Journalism he moved for two years to Shanghai to document the human and social consequences of China’s historic economic rise. In 2009, he was selected for the Joop Swart Masterclass. After working in China for such publications as Time, Newsweek, Der Spiegel and Stern, he returned to his home country, where he is now based.
17.Fev.15 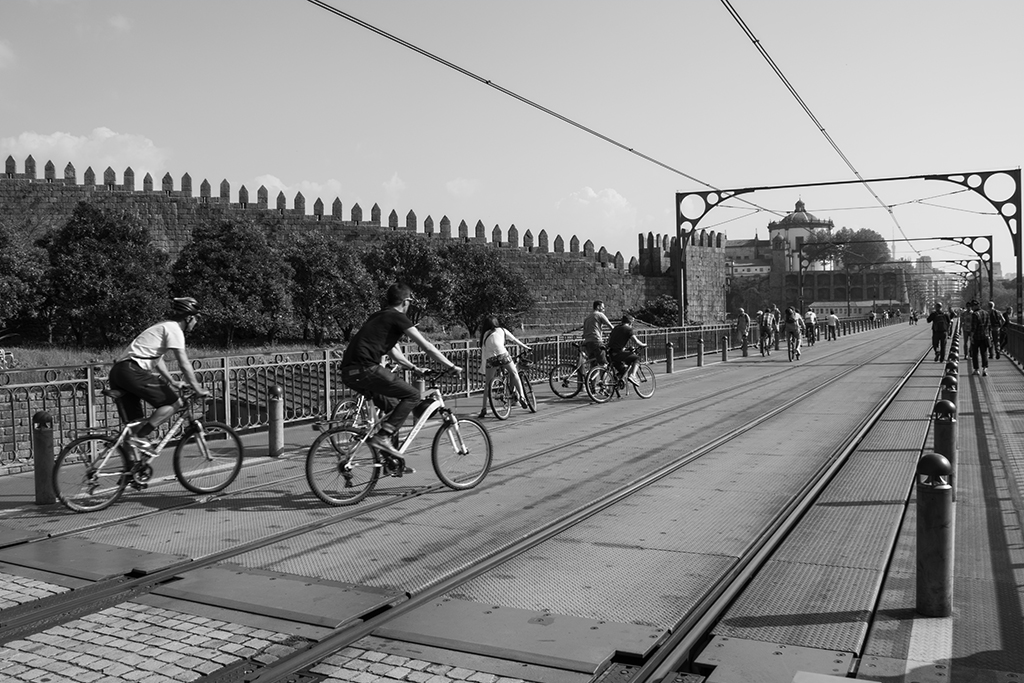 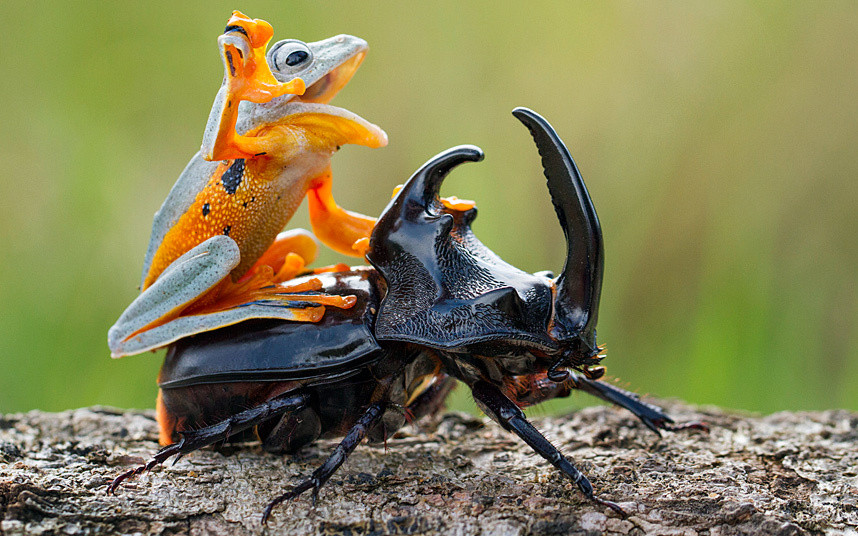 "Yeeee-haw! A flying frog looks like a rodeo rider as it effortlessly climbs onto a the back of a woodboring beetle. The photo was taken by wildlife specialist Hendy Mp in Sambas, Indonesia" 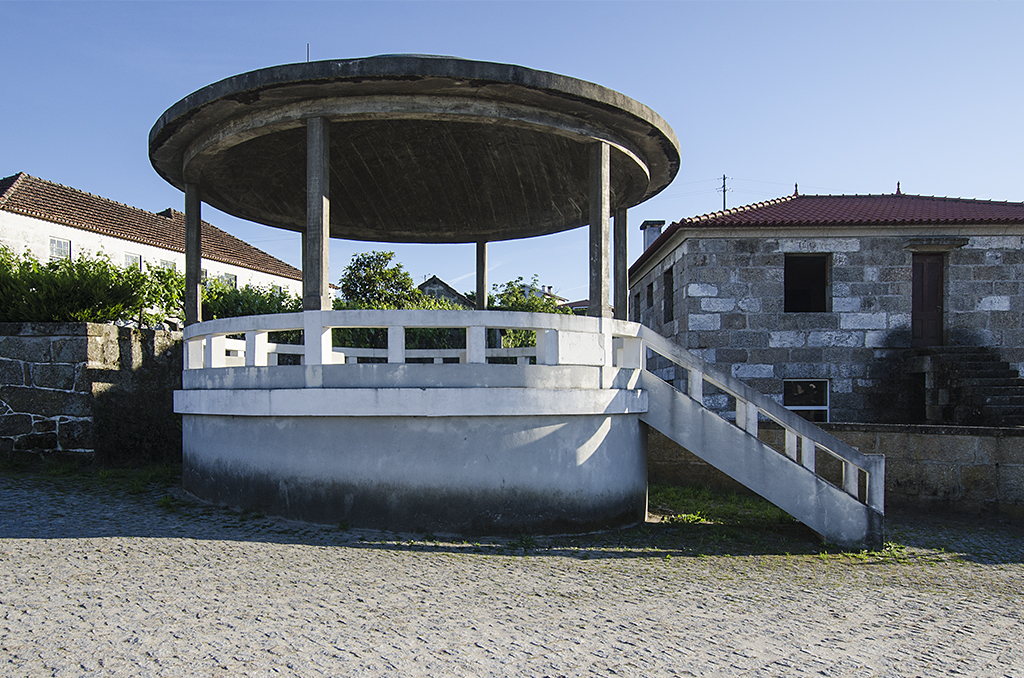 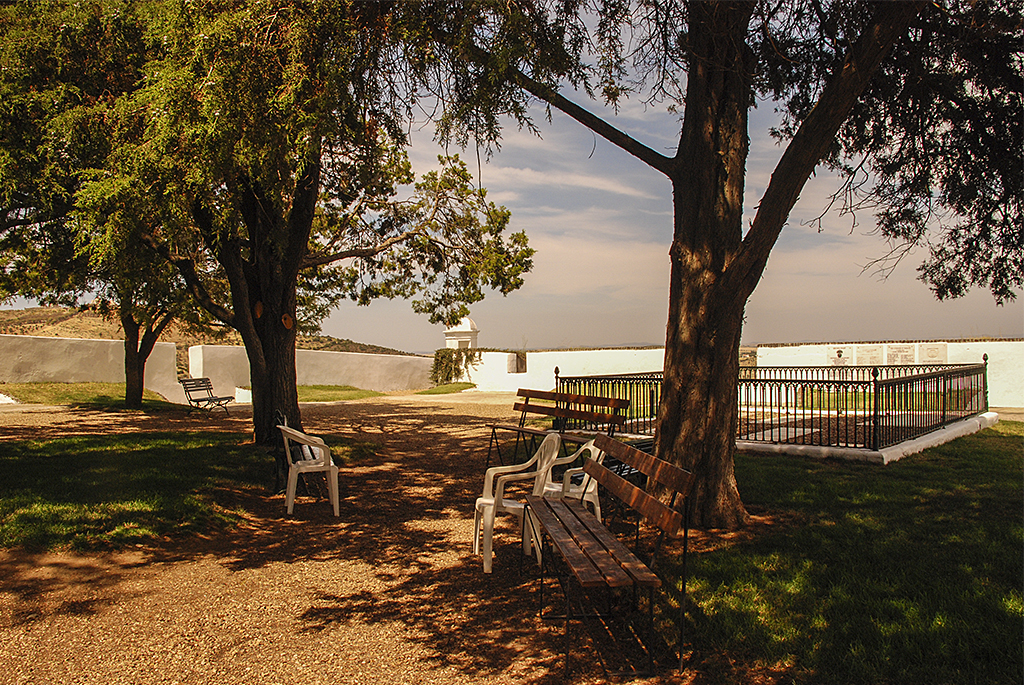 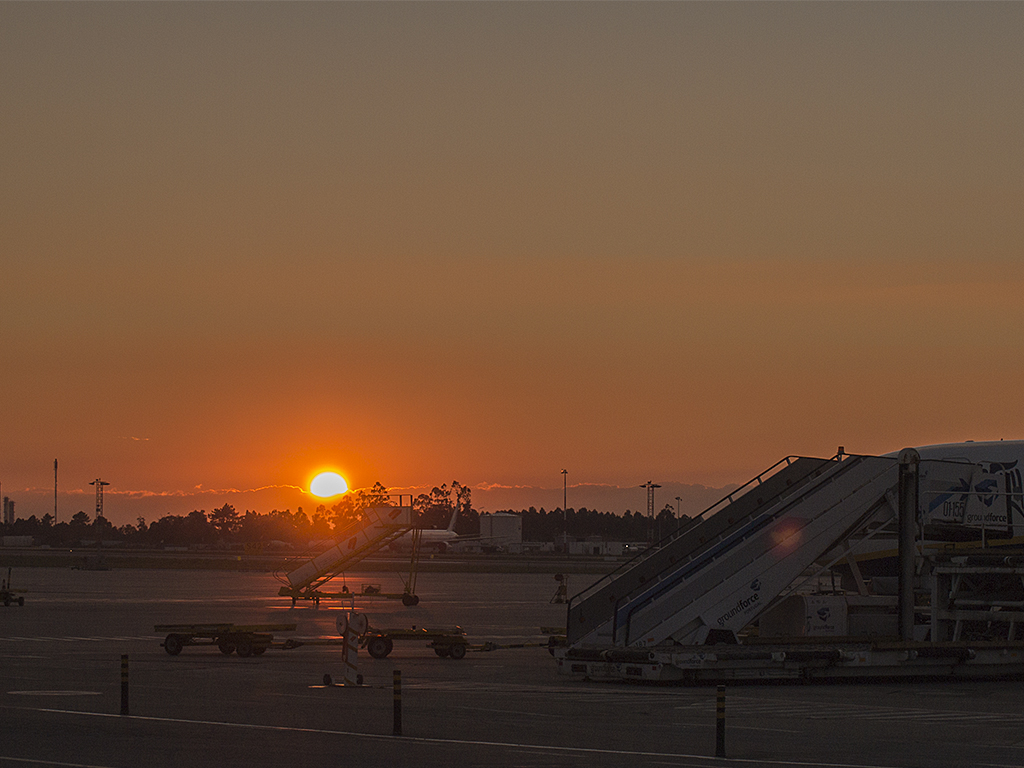