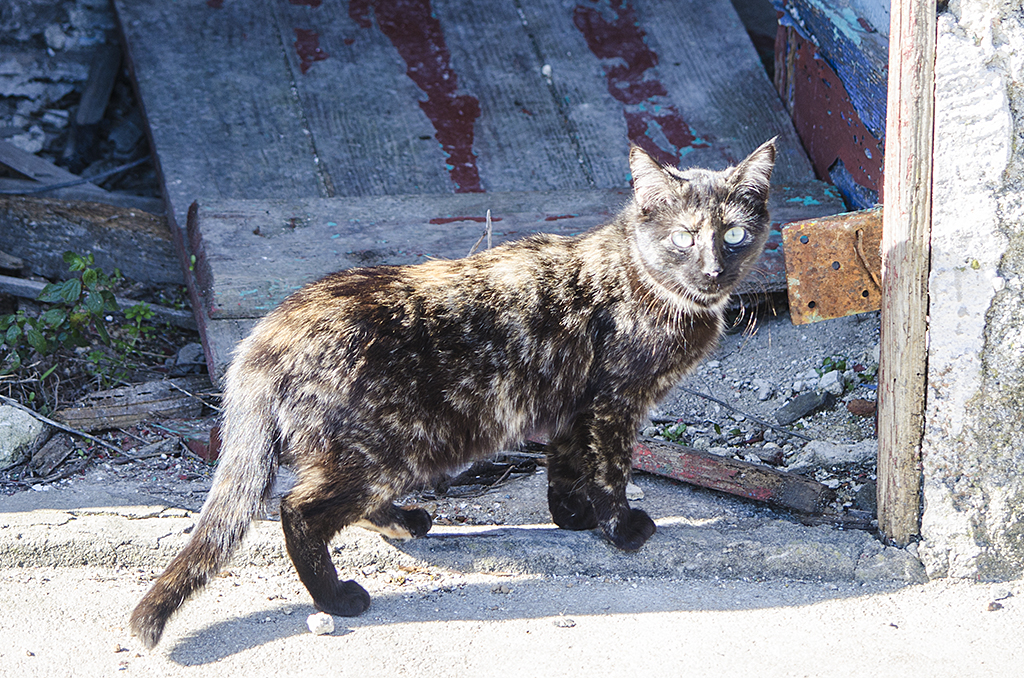 A LINGERIE LEAGUE OF THEIR OWN

Members of the Omaha Heart football team dance before a match with Atlanta Steam, on 13 April. The Heart lost 42-6.

Members of the Legends Football League hope to help establish American football for women not only in the US, but in Australia and Europe as well. The league was formerly known as the Lingerie Football League, but players say they hope that in the future games won’t be about sex appeal, but a showcase for women’s sport. They have changed their slogan from ‘True Fantasy Football’ to ‘Women of the Gridiron’, and say they will no longer compete while wearing only lingerie.

NATIONALITY:
USA
WEBSITE:
www.alyssaschukar.com, Alyssa's Omaha World-Herald blog
ABOUT:
Alyssa Schukar is an editorial photographer in Chicago specializing in documentary work, portraiture and brand journalism. She has been a photojournalist for 10 years, five of which were spent at a newspaper in the Midwest.
09.Fev.15 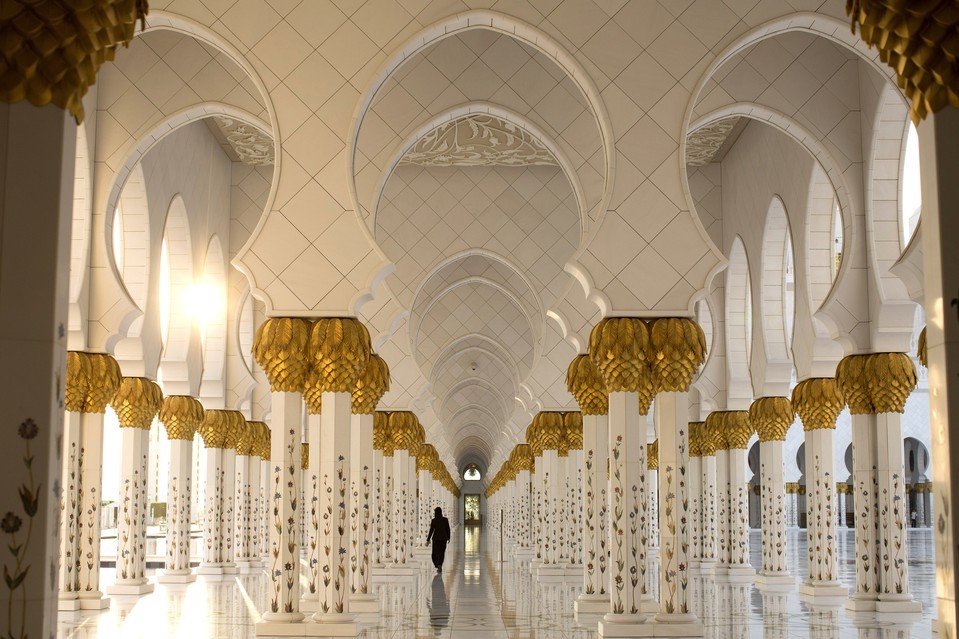 "A woman walks through the Sheikh Zayed Grand Mosque in Abu Dhabi on Sunday." 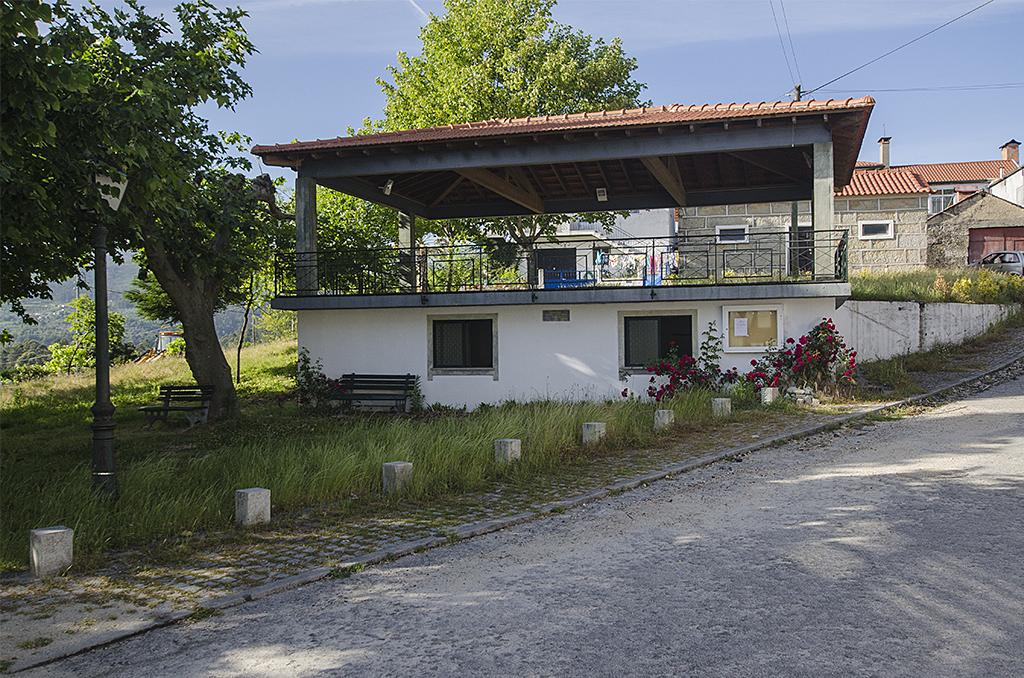 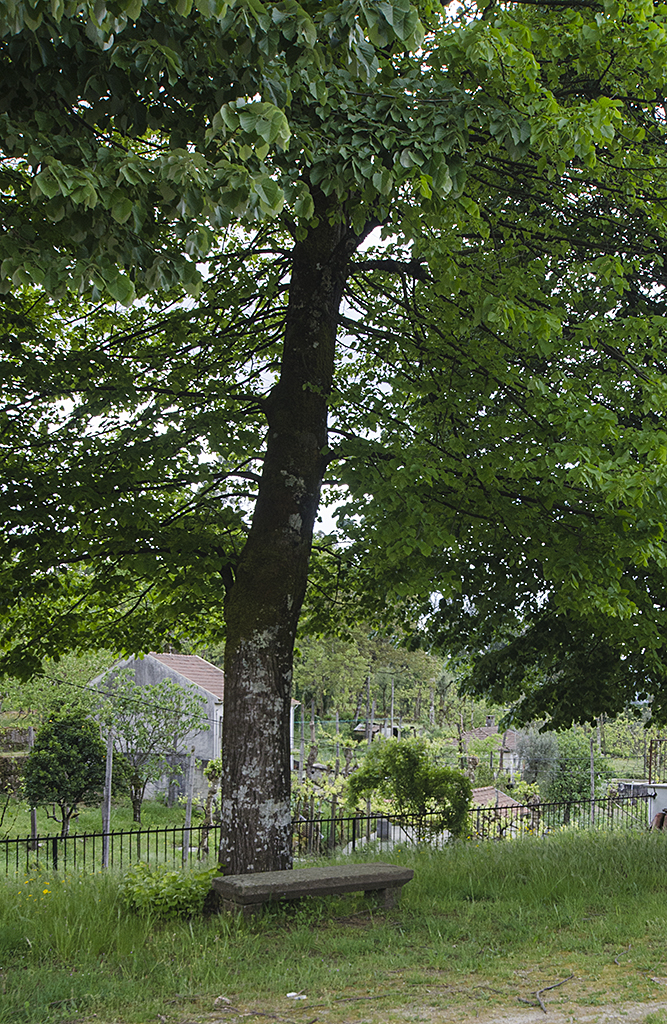 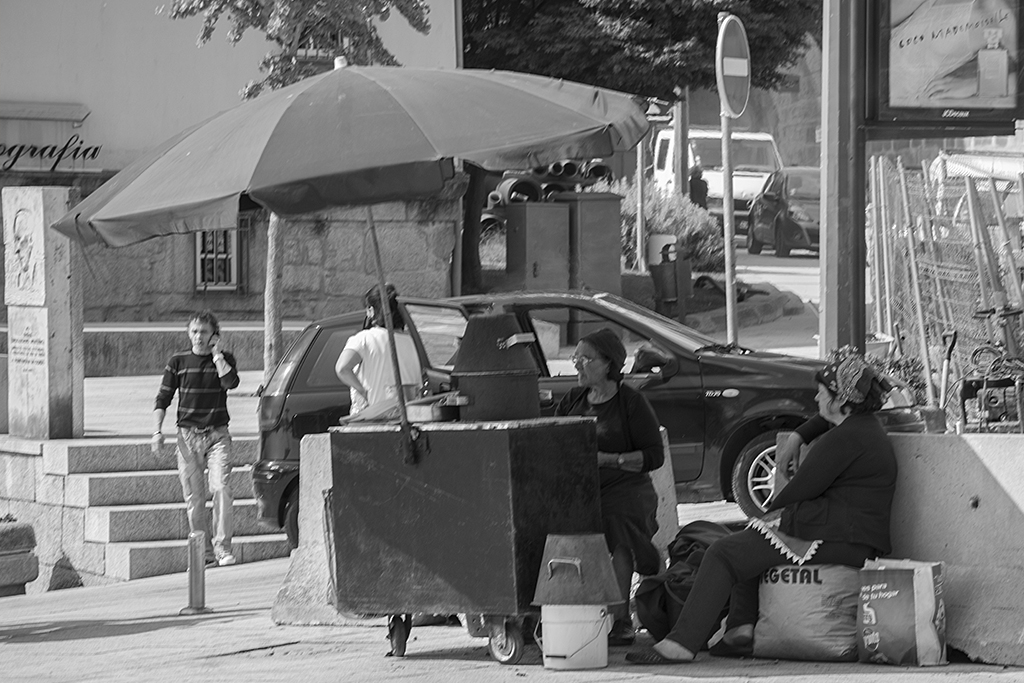 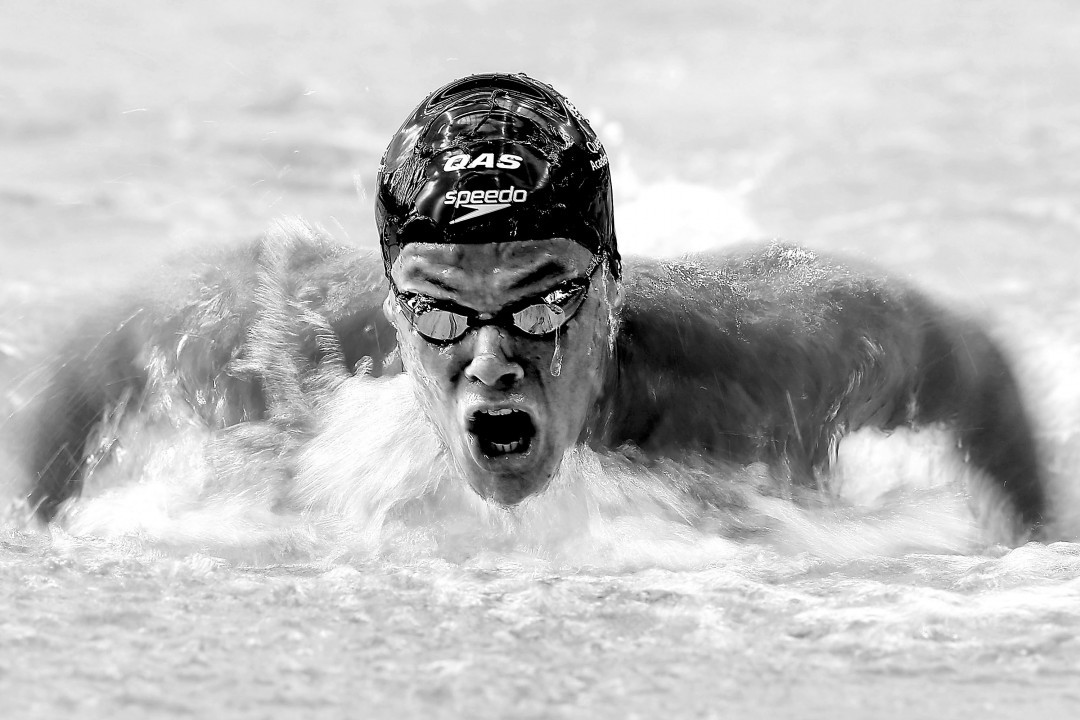 Australian Ray Eliason competes in the men’s 100-meter breaststroke multi-class on 29 April, day four of the Australian Swimming Championships, at the South Australia Aquatic and Leisure Centre. The championships doubled as trials for the World Aquatics Championships. Eliason came third in the finals.

NATIONALITY:
Australia
ABOUT:
Quinn Rooney is an Australia-based staff photographer with Getty Images. He graduated from Melbourne School of Art and Photography in 1996 and started his career as a contributor to various sporting magazines specialising in triathlon and extreme sports. In 2004 he started as a freelancer for Getty Images before eventually taking on a full-time position in 2006.
03.Fev.15 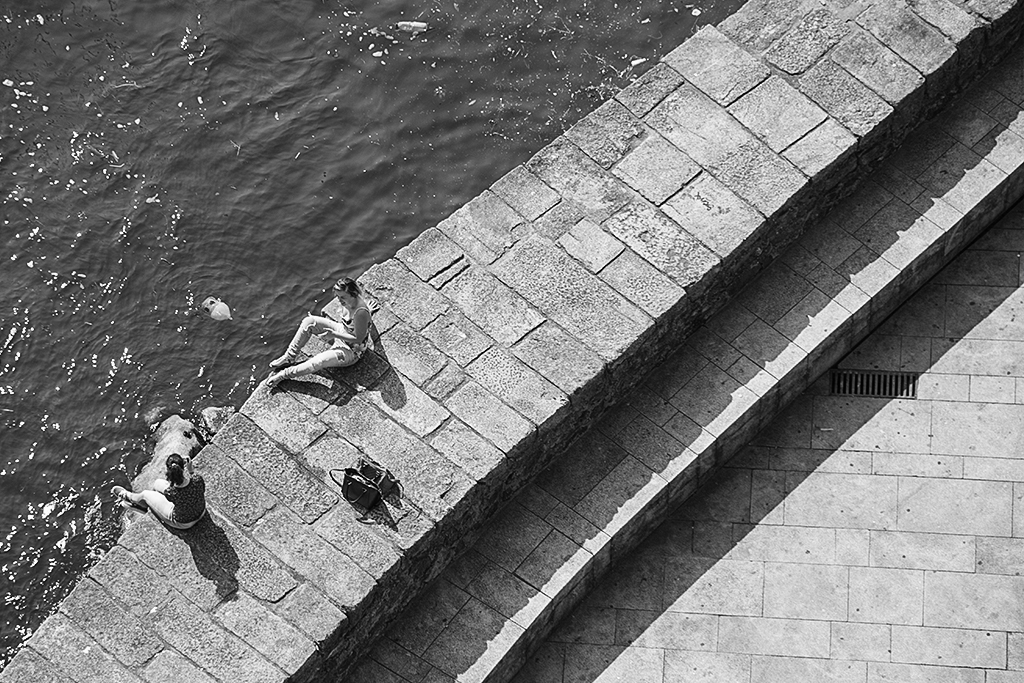 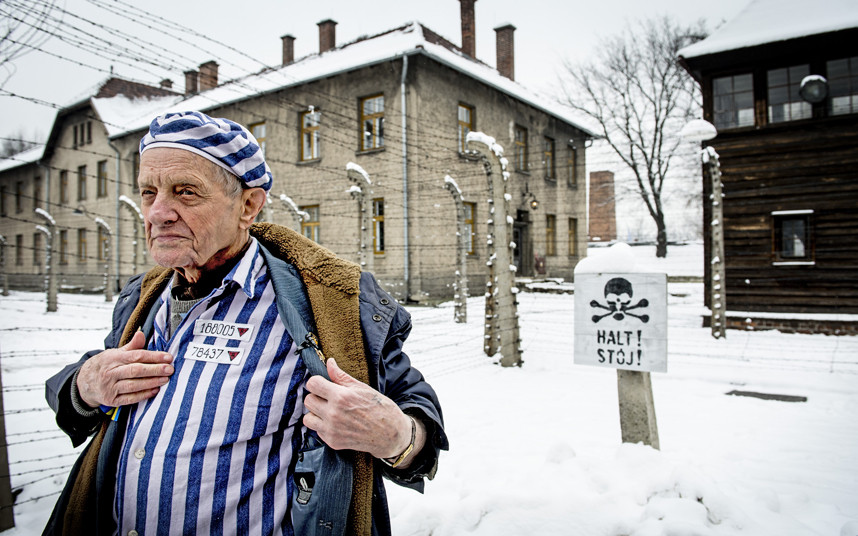 "Igor Malicky, 89, from Krakow, a survivor of the holocaust, at Auschwitz-Birkenau one day before the 70th anniversary of the liberation.
Seventy years after the liberation of Auschwitz-Birkenau concentration camp in Poland, ageing survivors and dignitaries gathered at the site synonymous with the Holocaust to honour more than 1.1 million people who died there."