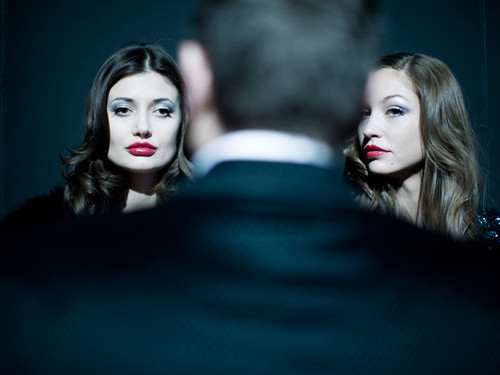 Nationality:
Italy
Website:
www.davidemonteleone.com, www.contrasto.it
About:
Born in 1974, Davide Monteleone spent his first 18 years living in various cities in Italy, as his parents moved frequently for work. He gave up a study of engineering to move first to the US, and then to the UK, where he discovered an interest in photography and journalism. Back in Italy in 2000, he completed studies in photography and began to work with major Italian magazines. At the end of 2001, Monteleone moved again, this time to Moscow, where he lived permanently until 2003, working as correspondent for the photo agency Contrasto. This decision determined his ensuing career.