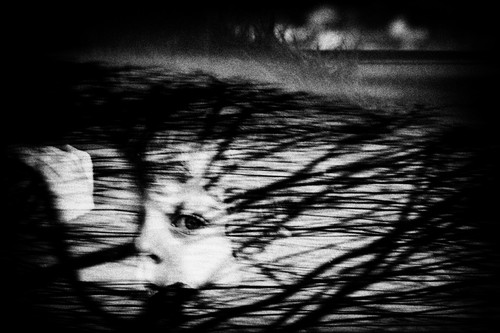 Milan (4) leaves the hospital on 27 February, three months after surviving a family suicide attempt in which both his father and mother died. All three jumped from a sixth-floor balcony, in Belgrade, Serbia.

Milan’s parents had been experiencing financial difficulties in the midst of a struggling national economy.

Nationality:
Serbia
Website:
kamerades.com/member/nemanja-pancic/
About:
Nemanja Pančić is a founding member of the Kamerades photo collective. He was nominated for the Joop Swart Masterclass and participated in the SEE New Perspectives Masterclass for professional photographers from southeastern Europe, a project from World Press Photo in partnership with the Robert Bosh Stiftung.
Esta página utiliza cookies. Consulte a nossa Política de cookies.