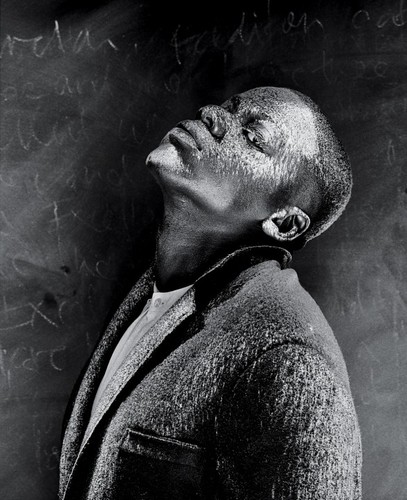 Daniel Kaluuya (23) is a British actor, comedian, and writer, best known for his role in the TV drama Skins, and as Special Agent Tucker in the 2011 Rowan Atkinson film Johnny English Reborn.

In 2010, Kaluuya shed nearly 20kg to take on the role of a boxer in the stage play Sucker Punch, for which he won both an Evening Standard Award, and the Critics’ Circle Theatre Award for Most Promising Newcomer.

Nationality:
UK
Website:
www.nadavkander.com
About:
Nadav Kander is a London-based artist renowned for his portraiture and large-format landscape photographs.  Kander was born in Israel in 1961 and moved to Johannesburg, South Africa, when he was three. He began photographing at an early age and moved to London in 1982 where he still lives with his wife, Nicole, and their three children, Oren, Ella and Talia.
Esta página utiliza cookies. Consulte a nossa Política de cookies.