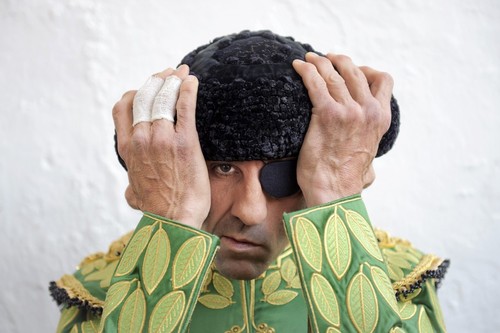 Nationality:
Spain
About:
Daniel Ochoa de Olza was born the son of a writer and an art history teacher in Pamplona in October, 1978.  His interest turned from painting to photography in 2001 when he started studying artistic photography in Pamplona and later in Barcelona. He became a full time relation with Associated Press in 2005 and has been an AP staff photographer since 2009. As a photographer, Daniel has covered a variety of breaking news and features. He is especially interested in ethnography.
Read more about this photographer
Esta página utiliza cookies. Consulte a nossa Política de cookies.