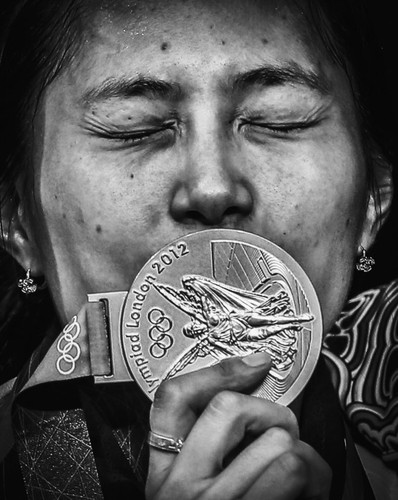 Fencing at the London 2012 Olympics.

Max Hartung of Germany leaves the fighting position after his victory over Luigi Tarantino of Italy in the men’s individual sabre competition.

Nationality:
Russia
Website:
www.ilnitsky-photography.com
About:
Sergei Ilnitsky is a staff photographer for European Pressphoto Agency (EPA) in Moscow since 2003. He was born in 1974 in the small town of Mariupol, Ukraine. His passion for photography started as a child. He attended the Academy of Arts and Culture in Siberia while freelancing for newspapers and advertising agencies. Upon graduation, he worked at the regional newspaper Kuznetsky Kray. In 1995, he began as a stringer for EPA assigned to the Siberian region of Russia.
Read more about this photographer
Esta página utiliza cookies. Consulte a nossa Política de cookies.