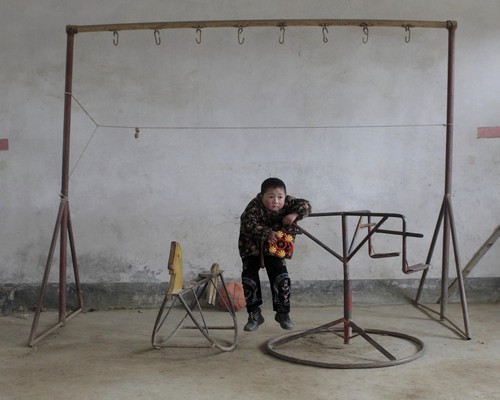 Nationality:
China
Website:
fuyongjun.kpkpw.com
About:
Fu Yongjun is the director of photography for Hangzhou City Express. He has won three gold awards and one silver award in the China International Press Photo Contest. He was nominated as one of China’s Top 10 Photojournalists in 2002. And, in 2007, he won the Golden Statue Award for China Photography. He has published several books of his work such as Lens Down, Lens on West Lake, and I Miss You So Much. His photographic works have been collected by National Art Museum of China.
Esta página utiliza cookies. Consulte a nossa Política de cookies.