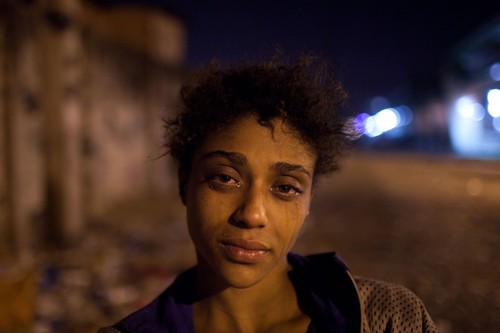 Nationality:
Brazil
Website:
www.felipedana.com.br
About:
Felipe Dana was born in Rio de Janeiro, Brazil, in 1985. He got an early start on his career at age 15 when he began working as an assistant photographer. He later pursued a degree in photography at a local university, all the while working as a commercial photographer and contributing to various local and international news agencies. In 2009, he decided to dedicate himself solely to photojournalism, documenting the social upheaval in his native Rio de Janeiro as the city prepares for the 2014 World Cup and 2016 Olympics.