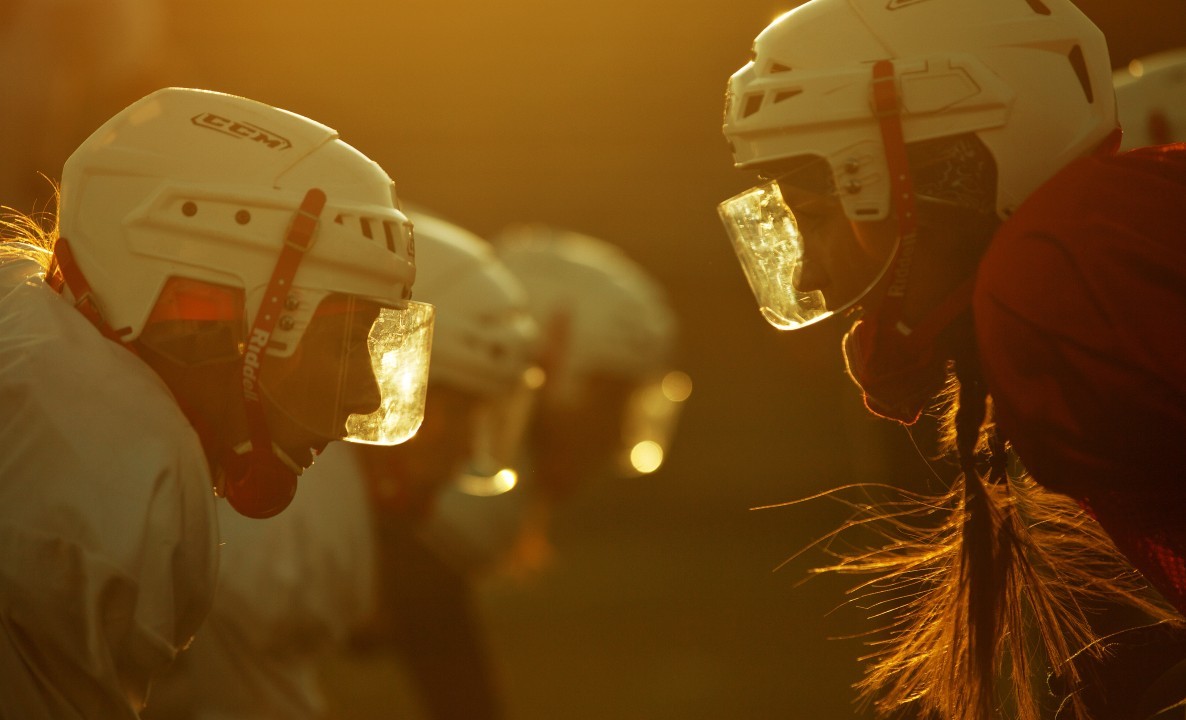 A LINGERIE LEAGUE OF THEIR OWN

Members of the Omaha Heart football team dance before a match with Atlanta Steam, on 13 April. The Heart lost 42-6.

Members of the Legends Football League hope to help establish American football for women not only in the US, but in Australia and Europe as well. The league was formerly known as the Lingerie Football League, but players say they hope that in the future games won’t be about sex appeal, but a showcase for women’s sport. They have changed their slogan from ‘True Fantasy Football’ to ‘Women of the Gridiron’, and say they will no longer compete while wearing only lingerie.

NATIONALITY:
USA
WEBSITE:
www.alyssaschukar.com, Alyssa's Omaha World-Herald blog
ABOUT:
Alyssa Schukar is an editorial photographer in Chicago specializing in documentary work, portraiture and brand journalism. She has been a photojournalist for 10 years, five of which were spent at a newspaper in the Midwest.
Esta página utiliza cookies. Consulte a nossa Política de cookies.