FOREHAND FORWARD 03 September 2013New York City, USA Novak Djokovic of Serbia plays a forehand during his men’s singles match against Marcel Granollers of Spain, during the fourth round of the 2013 US Open at the Billie Jean King National Tennis Center in Queens, on 3 September. First-seed Djokovic dispatched his unseeded opponent 6-3, 6-0, 6-0, but (...)
Abrir post
26.Nov.14 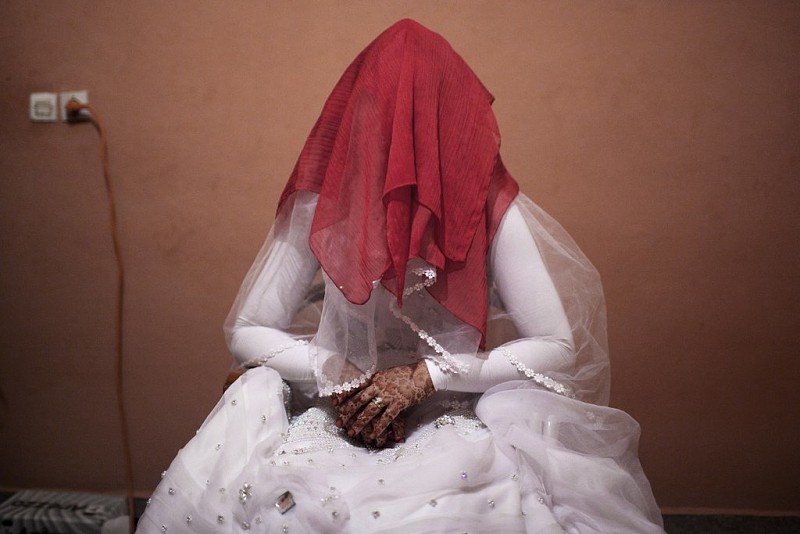 A TRADITIONAL BERBER BRIDE13 August 2013Afanour, Morocco Lubna, a Berber bride from the Tinghir region of Morocco, south of the High Atlas mountains, waits ready for the wedding ceremony. According to Berber tradition, no one may see the bride’s face before the groom does.pau barrena   PAU BARRENANATIONALITY: SpainWEBSITE: www. (...)
Abrir post
19.Nov.14 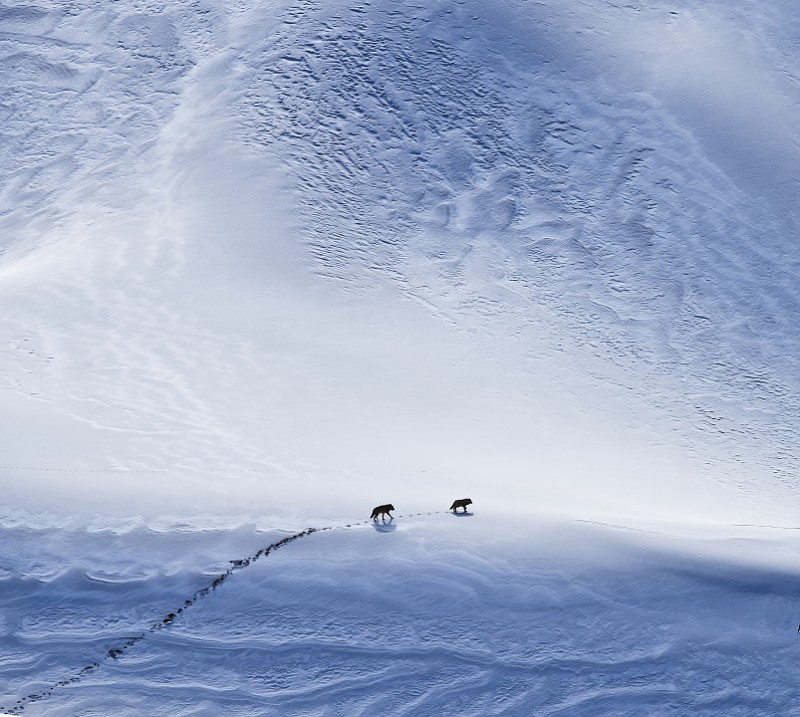 WOLVES WALKING IN THE DESERT 14 November 2013Xinjiang, China Wolves cross the desert snow in northwestern China. Wild animals such as wolves and boar are thriving in the region. Wolves are legally protected in China, though in some areas the law is not rigorously enforced. Herders in Xinjiang have called for hunting to be resumed, as wolves are (...)
Abrir post
12.Nov.14

MOMENTS BEFORE THE HANGING 20 January 2013Tehran, Iran Alireza Mafiha (23) lays his head on an executioner’s shoulder on 20 January, minutes before he and Mohammad Ali Sarvari (20) were hanged. The pair had been convicted of stabbing a man and stealing his bag, with belongings worth around €15. The man survived the attack. Iran is the (...)
Abrir post
05.Nov.14

STREET DOGS26 June 2013Teluk Bahang, Penang, Malaysia Dogs roam through the home of German expat Barbara Janssen, who set up an asylum for strays in 2005, and today offers some 250 of them shelter. Janssen occupies a bedroom in the middle of the house. All the dogs are spayed or neutered, and treated by vets at Janssen’s expense. She operates a (...)
Abrir post
29.Out.14 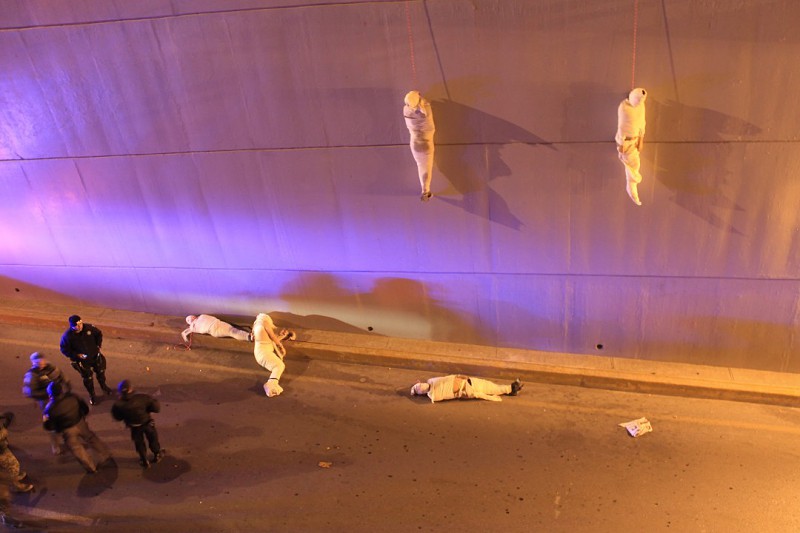 VICTIMS OF ORGANIZED CRIME08 March 2013Saltillo, Coahuila, Mexico Police arrive at a scene where five bodies had been discovered under an overpass in Saltillo, northeast Mexico, in the early hours of 8 March. Rival organized-crime groups and drug cartels in Mexico often send messages to each other through such public displays. A narcomanta (...)
Abrir post
22.Out.14

MOTHER AND SON03 February 2011Cairo, Egypt Ali and his mother.   Egyptian bodybuilders pose with their mothers. In Egypt, perfecting one’s physique is a popular pursuit, and can be a source of family pride.   STORY   DENIS DAILLEUXNATIONALITY: FranceWEBSITE: www (...)
Abrir post
15.Out.14 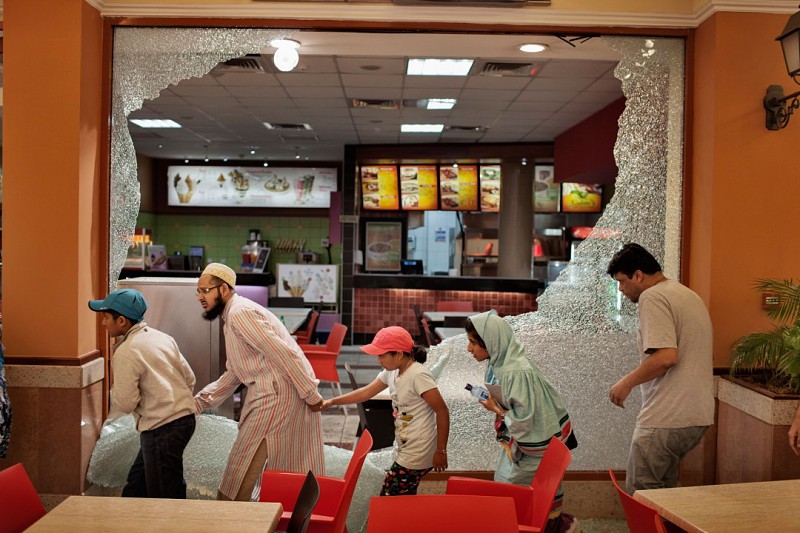 MASSACRE AT WESTGATE MALL 21 September 2013Nairobi, Kenya A woman and two children hide during an attack on the Westgate mall. They eventually escaped unharmed.   On 21 September, masked gunmen opened fire at Nairobi’s Westgate shopping mall. The upmarket mall was popular among expats and the Kenyan elite. In a siege that lasted four days, at least (...)
Abrir post
08.Out.14 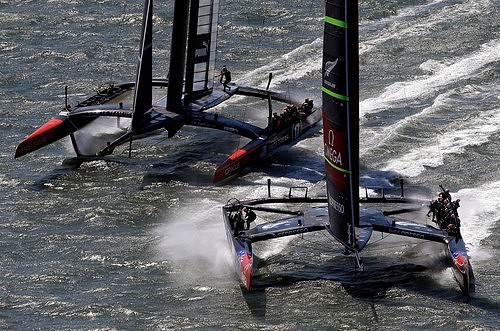