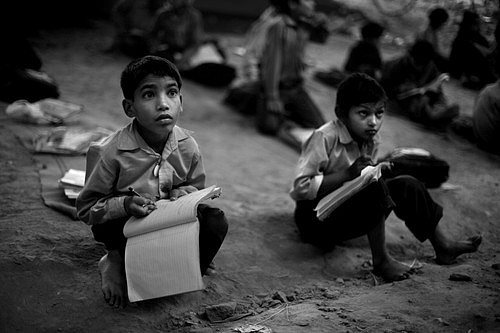 School for Less Fortunate07 November 2012New Delhi, India Children of local laborers clean the area that serves as their classroom, at a free school under a metro rail bridge, in New Delhi, India.   The school was founded by Rajesh Kumar Sharma (40), who was unable to complete his own college education, because of financial difficulties. Every day he takes two hours out to teach, (...)
Abrir post
05.Fev.14 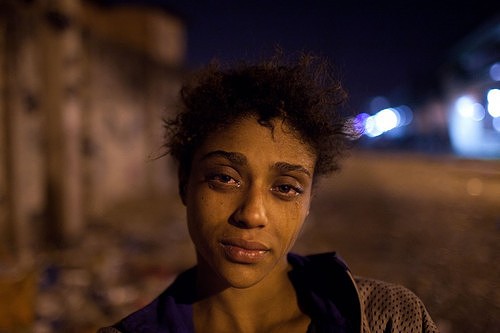 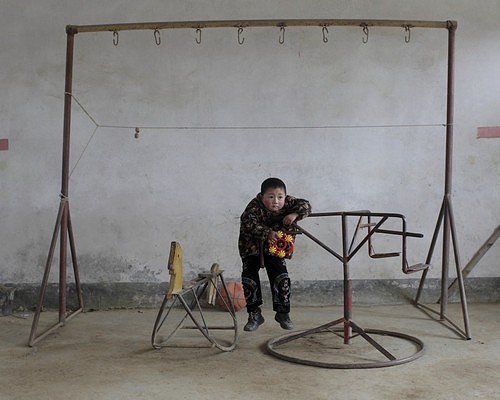 Miss My Parents So Much09 February 2012Zhangmu, Chongqing, China Wu Mingjie (4), whose parents are working in Guangdong Province nearly 1,000 km away. The portrait series depicts children in the village of Zhangmu, Chongqing, in southwest China, both alone and with a much-loved teacher Fu Huaying.    China has some 220 million migrant workers. Young couples moving from rural areas (...)
Abrir post
15.Jan.14 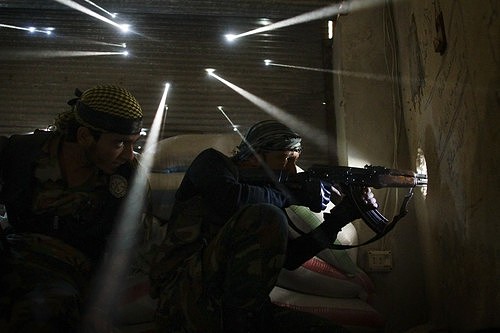 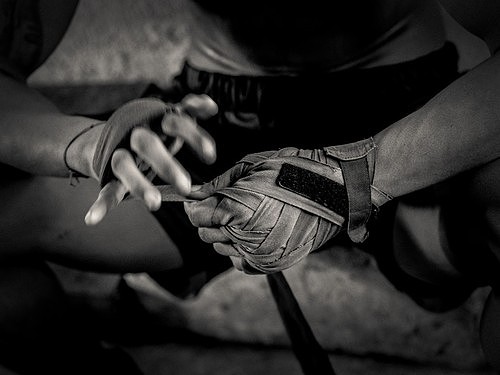 Thut Ti Gym07 November 2012Yangon, Myanmar Let Wei is an unarmed Burmese martial art, similar to the forms of kickboxing popular in Thailand and Cambodia. In addition to punches, kicks, and knee attacks, Burmese boxers make use of head-butts and knuckle strikes. National champion Lone Chaw (36) is a folk hero in Myanmar and in 2007 began teaching at the Thut Ti Gym to pass on his (...)
Abrir post
01.Jan.14 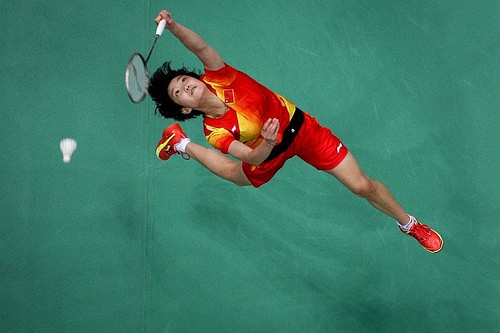 Martin17 February 2011Tilburg, the Netherlands Martin (18) is the photographer’s half-brother. He returned to stay with their mother after living with his father for ten years. He was jobless, had no qualifications, and had spent time in a youth shelter. The photographer, who had had no contact with Martin over the previous decade, decided (...)
Abrir post
18.Dez.13 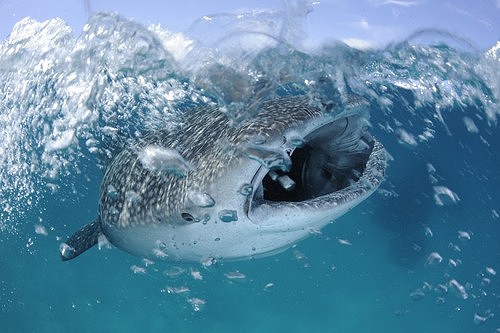 Whale Sharks28 August 2008Hanifaru Bay, Maldives A whale shark breaks the surface while waiting to capture plankton drifting in on the tide, in the Hanifaru Bay marine reserve.   Whale sharks (Rhincodon typus) are slow-moving, filter-feeding sharks found in tropical and warm oceans, and are the largest non-mammalian vertebrates on the planet. The species originated some 60 million (...)
Abrir post
11.Dez.13

Japan After the Wave02 March 2012Ishinomaki, Migayi, Japan People walk down a road in a neighborhood of Ishinomaki, Japan, one of the cities most ravaged by the 2011 tsunami.   A year after the March 2011 earthquake and subsequent tsunami that devastated large areas of northeastern Japan, thousands of people remained without homes, and the Japanese government was still struggling (...)
Abrir post
Esta página utiliza cookies. Consulte a nossa Política de cookies.