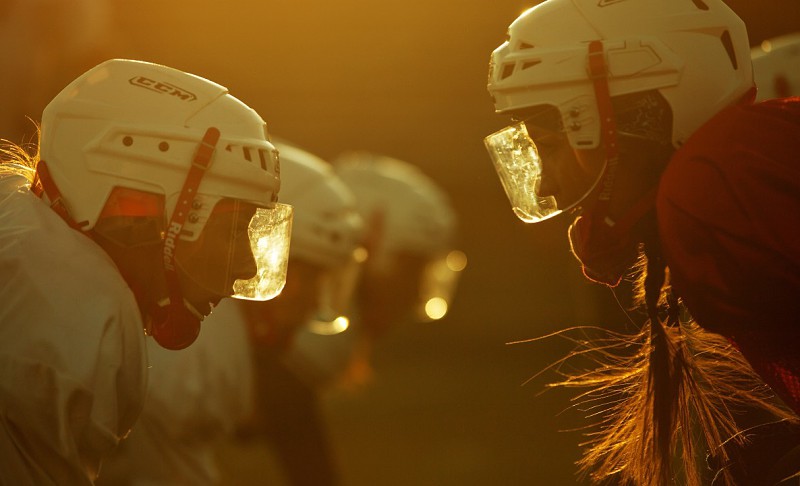 A LINGERIE LEAGUE OF THEIR OWN 14 April 2013Gwinnett, Georgia, USA Members of the Omaha Heart football team dance before a match with Atlanta Steam, on 13 April. The Heart lost 42-6.   Members of the Legends Football League hope to help establish American football for women not only in the US, but in Australia and Europe as well. The league was (...)
Abrir post
04.Fev.15 TRANSYLVANIA: BUILT ON GRASS 20 June 2012Maramureş, Romania The Borca family, from the village of Breb, put finishing touches to one of the 40 or so haystacks they make each summer.   In Transylvania and other remote areas of Romania, many people farm on a small scale, in ways unchanged for centuries. Their farms have among the lowest yields in (...)
Abrir post
21.Jan.15 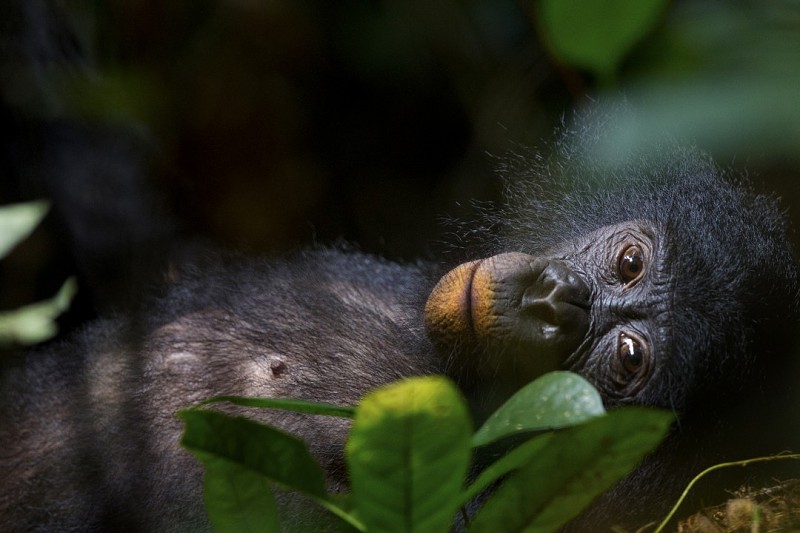 BONOBOS - OUR UNKNOWN COUSINS 01 June 2011Salonga National Park, Lui Kotale, Democratic Republic of Congo A young female bonobo rests after a large meal. Her lips are colored orange by mud she has eaten to counteract toxins in unripe fruit she consumed.   Bonobos, along with chimpanzees, are our closest living relatives. They are also among the (...)
Abrir post
14.Jan.15

GAZA BLACKOUT 10 December 2013Gaza City, Gaza Al Mansura Street   Gaza’s only power station closed in November, after it ran out of diesel. For years, supply from the Israeli grid had been intermittent, and electricity cuts due to fuel shortages had long been a daily occurrence. Torrential rain and severe flooding in Gaza in December led to even (...)
Abrir post
07.Jan.15

DAYS OF NIGHT - NIGHTS OF DAY08 March 2012Norilsk, Russia Norilsk, in northern Russia, is (after Murmansk) the second-largest city within the Arctic Circle, with a population of over 175,300. It is also one of the ten most polluted cities in the world. Rich metal and mineral deposits make the region a primary global source of such commodities as (...)
Abrir post
31.Dez.14 LAST OF THE VIKINGS24 June 2011Lodingen, Lofoten, Norway A whale is brought aboard the Jan Bjorn, one of the Lofoten fishing community’s remaining whale boats.   The fishing community on the Lofoten islands of northwestern Norway is slowly diminishing, as their way of life is dying out. A traditional economy based on small-scale, sustainable (...)
Abrir post
24.Dez.14 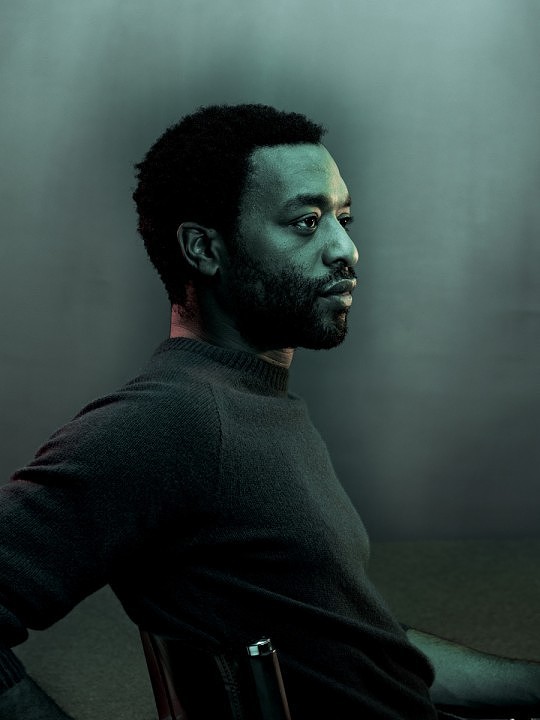 CHIWETEL EJIOFOR01 October 2013New York, USA British actor Chiwetel Ejiofor (36) played a man kidnapped in 1841 and sold into the slave trade, in the film 12 Years a Slave. He won Best Actor at the Bafta awards for the role, and was also nominated for an Oscar.    NADAV KANDER (...)
Abrir post
17.Dez.14 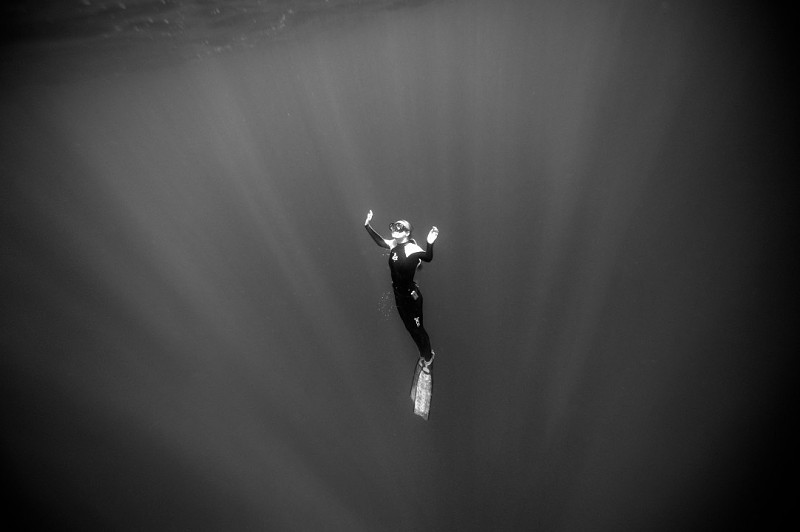