LAURINDA18 May 2014Moree, New South Wales, Australia Laurinda, a young Kamilaroi girl, plays with her dress as she waits for the bus that will take her to Sunday school. Many disadvantaged communities in Australia face entrenched poverty, racism, trans-generational trauma, violence, addiction, and a range of other barriers to health and wellbeing.    RAPHAELA ROSELLA (...)
Abrir post
11.Mar.15 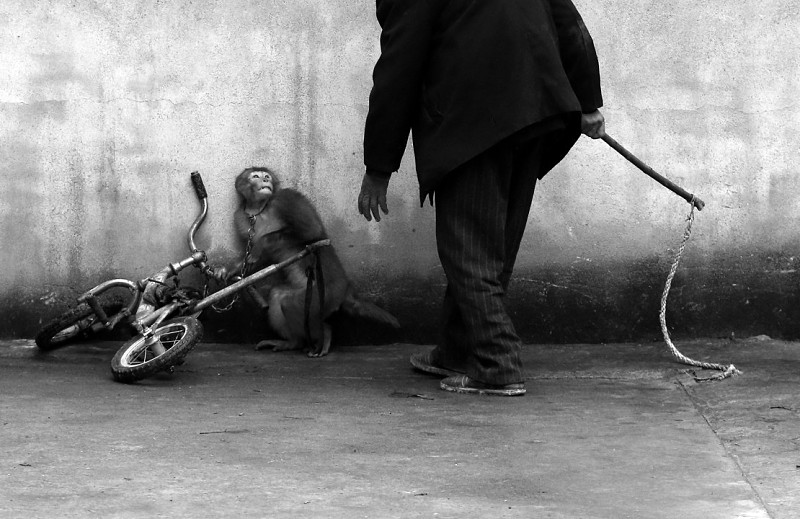 MONKEY TRAINING FOR A CIRCUS29 November 2014A monkey cowers as its trainer Qi Defang approaches during training for a circus in Suzhou, Anhui province, China. With more than 300 circus troupes, Suzhou is known as the hometown of the Chinese circus.      YONGZHI CHUNAT (...)
Abrir post
04.Mar.15 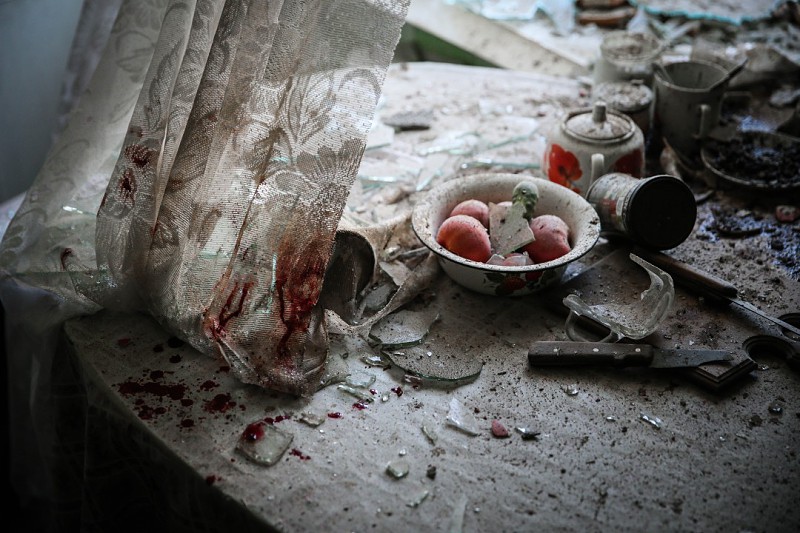 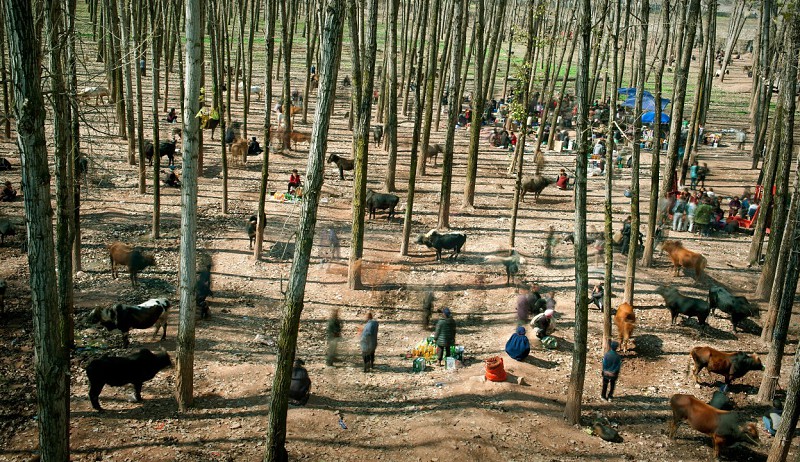