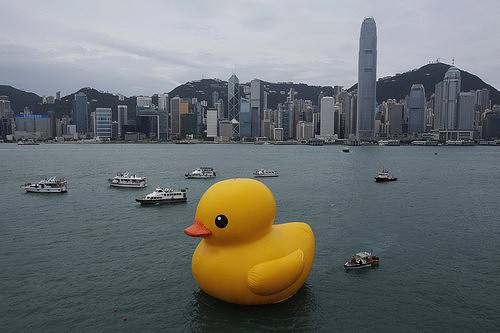 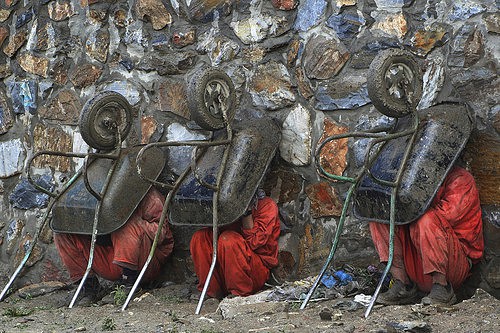 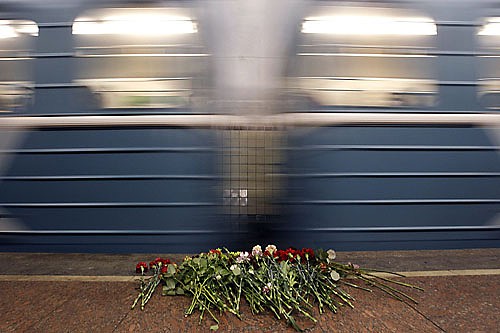 (Matilde Campodonico/Associated Press)   "A car sat in a flooded street of Durazno, Uruguay, on Monday. Several areas in Uruguay have been flooded in the last week due to heavy rains. "   [wsj]
Abrir post
18.Jan.10 (Eduardo Verdugo/Associated Press)   "A model got her makeup done backstage at the DFashion show in Mexico City Thursday."   [wsj]
Abrir post
19.Out.09 (Armando Franca/Associated Press) "Spectators ducked as a golf ball landed among them by the 18th green during the second round of the Portugal Masters golf tournament at the Victoria golf course in Vilamoura, Portugal, Friday."
Abrir post
06.Out.09