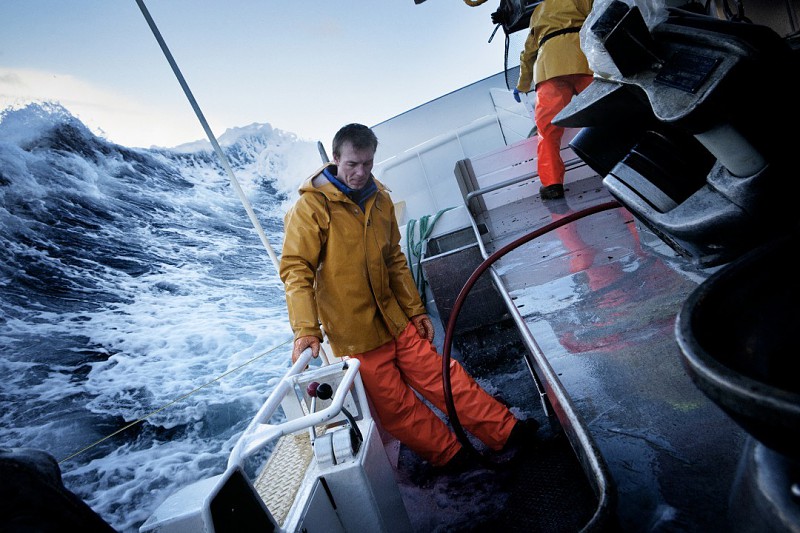 LAST OF THE VIKINGS24 June 2011Lodingen, Lofoten, Norway A whale is brought aboard the Jan Bjorn, one of the Lofoten fishing community’s remaining whale boats.   The fishing community on the Lofoten islands of northwestern Norway is slowly diminishing, as their way of life is dying out. A traditional economy based on small-scale, sustainable (...)
Abrir post
29.Out.14

VICTIMS OF ORGANIZED CRIME08 March 2013Saltillo, Coahuila, Mexico Police arrive at a scene where five bodies had been discovered under an overpass in Saltillo, northeast Mexico, in the early hours of 8 March. Rival organized-crime groups and drug cartels in Mexico often send messages to each other through such public displays. A narcomanta (...)
Abrir post
Esta página utiliza cookies. Consulte a nossa Política de cookies.