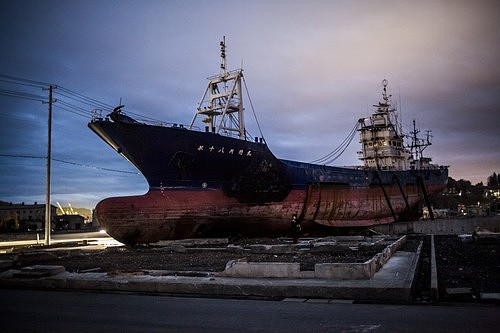 Japan After the Wave02 March 2012Ishinomaki, Migayi, Japan People walk down a road in a neighborhood of Ishinomaki, Japan, one of the cities most ravaged by the 2011 tsunami.   A year after the March 2011 earthquake and subsequent tsunami that devastated large areas of northeastern Japan, thousands of people remained without homes, and the Japanese government was still struggling (...)
Abrir post
08.Fev.10 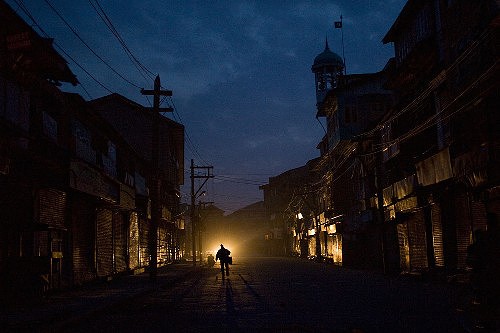 (Daniel Berehulak/Getty Images)   "A Kashmiri Muslim man negotiated curfew imposed on streets in Srinagar, Kashmir on Thursday. Soldiers dressed in riot gear patrolled the streets of Srinagar after an informal curfew was imposed in order to quell recent unrest sparked by the death of a teenage boy last Sunday. The teenage boy was allegedly shot and hit in the head by a tear - gas shell fired by (...)
Abrir post
Esta página utiliza cookies. Consulte a nossa Política de cookies.