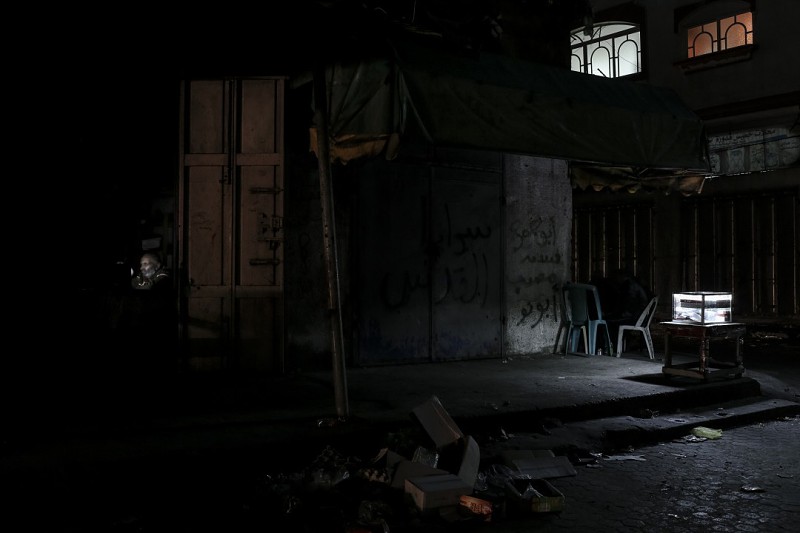 GAZA BLACKOUT 10 December 2013Gaza City, Gaza Al Mansura Street   Gaza’s only power station closed in November, after it ran out of diesel. For years, supply from the Israeli grid had been intermittent, and electricity cuts due to fuel shortages had long been a daily occurrence. Torrential rain and severe flooding in Gaza in December led to even (...)
Abrir post
12.Nov.14 MOMENTS BEFORE THE HANGING 20 January 2013Tehran, Iran Alireza Mafiha (23) lays his head on an executioner’s shoulder on 20 January, minutes before he and Mohammad Ali Sarvari (20) were hanged. The pair had been convicted of stabbing a man and stealing his bag, with belongings worth around €15. The man survived the attack. Iran is the (...)
Abrir post
10.Set.14

CHAOS IN CENTRAL AFRICAN REPUBLIC 09 December 2013Bangui, Central African Republic. A relative of 20-year-old Sept-Abel Sangomalet mourns his death. Members of an armed Muslim group stabbed Sangomalet while he was asleep. His body was found outside his family home.    In March, an alliance of mainly Muslim rebel groups known as Séléka seized power in the Central African (...)
Abrir post
09.Jul.14 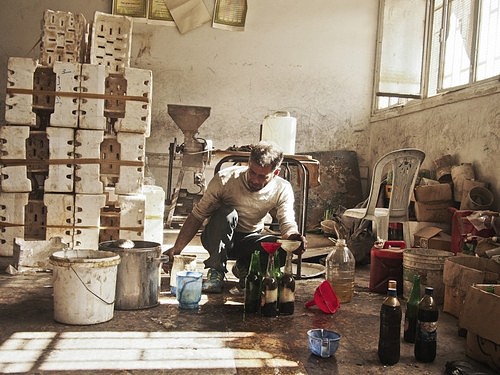 BOMB MAKER IN ALEPPO20 March 2013Aleppo, Syria A bomb maker for Syrian rebel forces works in a makeshift bomb factory in the country’s largest city, Aleppo. As the civil war in Syria dragged on into its second year, conflict broke out between factions within the armed opposition forces. Much of the in-fighting was directed against the al-Qaeda-linked Islamic State of Iraq and (...)
Abrir post
05.Mar.14 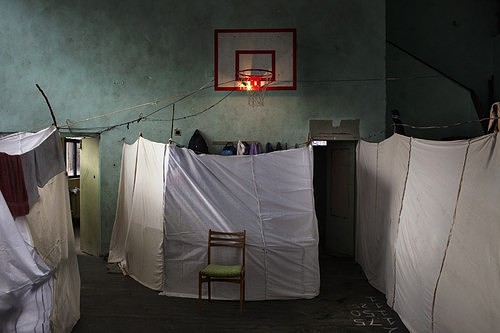 TEMPORARY ACCOMMODATION21 November 2013Military Ramp, an emergency refugee center, was opened in September 2013 in an abandoned school in Sofia, Bulgaria. The center provides housing for about 800 Syrian refugees, including 390 children. Bulgaria, already hard hit by the economic crisis and heightened political instability, is confronting a refugee crisis that appears to coincide (...)
Abrir post
05.Fev.14 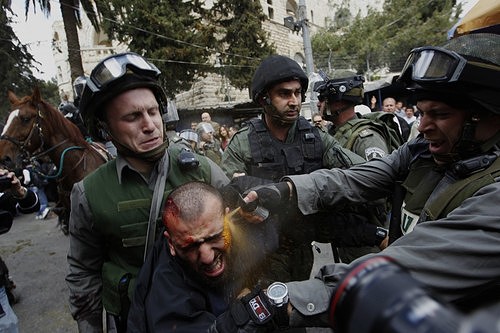 Japan After the Wave02 March 2012Ishinomaki, Migayi, Japan People walk down a road in a neighborhood of Ishinomaki, Japan, one of the cities most ravaged by the 2011 tsunami.   A year after the March 2011 earthquake and subsequent tsunami that devastated large areas of northeastern Japan, thousands of people remained without homes, and the Japanese government was still struggling (...)
Abrir post
16.Out.13 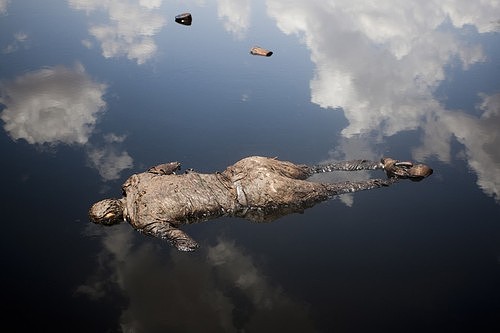 Sudan Border Wars17 April 2012Heglig, Sudan A Sudan Armed Forces (SAF) soldier lies dead in a pool of oil next to a leaking oil facility in the town of Heglig, after a clash with the Sudan People’s Liberation Army (SPLA). The SPLA is the army of the Republic of South Sudan. For more than half a century Sudan’s northern regime in Khartoum fought the south in a conflict that cost (...)
Abrir post
13.Ago.13 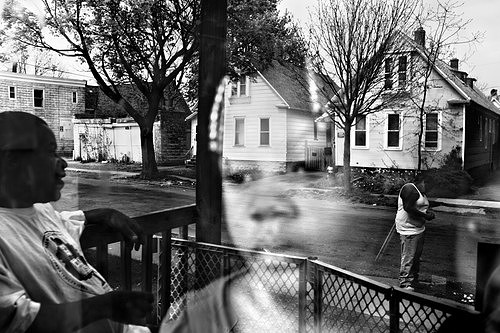 The Crescent19 April 2012Rochester, New York, USA A family in the Crescent area of Rochester.   The group of deprived neighborhoods known as the ‘Crescent’, around the northern edge of downtown Rochester, New York State, USA, is renowned for its high crime and murder rates. Reasons given for these include a depressed local economy, and the large number of empty houses, prone to (...)
Abrir post
Esta página utiliza cookies. Consulte a nossa Política de cookies.