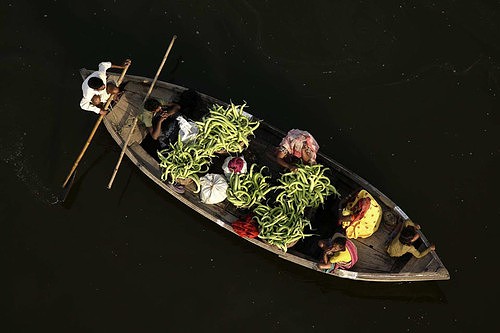 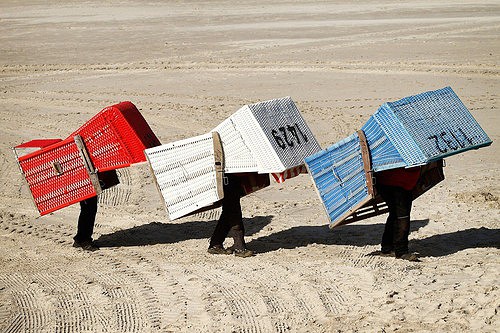 (Philipp Guelland/AFP/Getty Images)"Workers carried roofed wicker chairs along the beach in Sankt Peter-Ording, Germany, on Tuesday. More than 1,000 of these chairs will be set up on the beach before the Easter holidays as temperatures continue to rise in Germany".[The Wall Street Journal (...)
Abrir post
01.Mar.10 (Daniel Berehulak/Getty Images)   "A Kashmiri Muslim man negotiated curfew imposed on streets in Srinagar, Kashmir on Thursday. Soldiers dressed in riot gear patrolled the streets of Srinagar after an informal curfew was imposed in order to quell recent unrest sparked by the death of a teenage boy last Sunday. The teenage boy was allegedly shot and hit in the head by a tear - gas shell fired by (...)
Abrir post
07.Dez.09