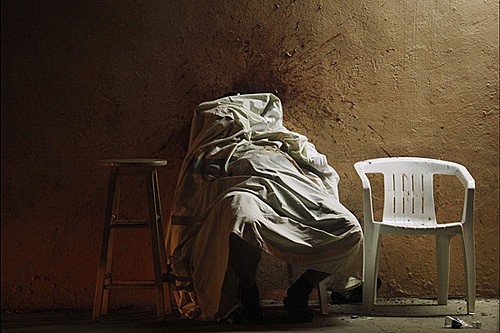 "The body of an alleged drug dealer lies covered by a sheet after being shot outside his home in Tijuana, on Mexico's northern border on 6 September. In a wave of violence following President Felipe alderón's crackdown on drug cartels, decapitated and bulletriddled bodies began to appear in Tijuana and other cities on drug transit routes. Many attributed this to reprisal killings of people (...)
Abrir post
Esta página utiliza cookies. Consulte a nossa Política de cookies.