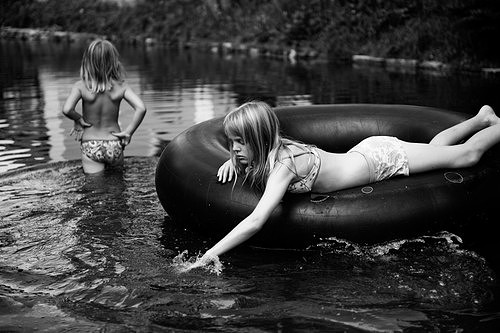 ICH BIN WALDVIERTEL20 July 2012Merkenbrechts, Austria Hannah (7) and Alena (9) are two sisters who live in Merkenbrechts, a village of 170 inhabitants in Waldviertel, an isolated rural area of Austria, near the Czech border. The girls have two older brothers, but spend much of their time together in a carefree life, swimming, playing outdoors, and engrossed in games around the house. (...)
Abrir post
30.Abr.14 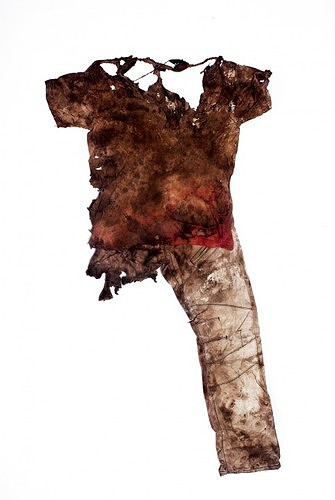 THE LAST OUTFIT OF THE MISSING10 August 2013Date Found: 1 February 2013. Time: 15:00. Location: outskirts of Apopa, San Salvador. Gender: male. Age: between 15 and 17 years old. Time of disappearance: approximately one year previously.   El Salvador has one of the highest homicide rates in the world, much of it gang related. In many cases, the only way of identifying murder (...)
Abrir post
23.Abr.14 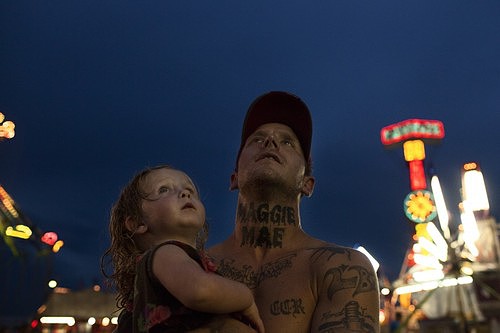