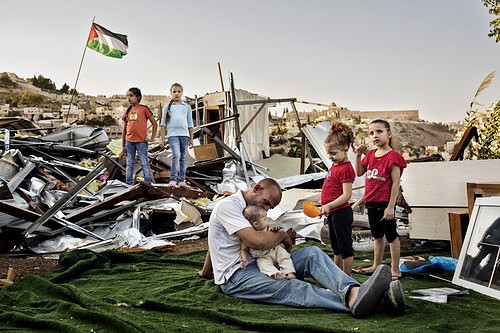 OCCUPIED PLEASURES03 June 2013Rafah, Gaza A woman without a travel permit walks through an underground tunnel between Gaza and Egypt on her way to a party, holding a bouquet of flowers. In the latter half of the year, the new Egyptian military government began closing these secret tunnels, which for many Gaza residents were a main passage in and out of the enclave.   More than (...)
Abrir post
Esta página utiliza cookies. Consulte a nossa Política de cookies.