"Igor Malicky, 89, from Krakow, a survivor of the holocaust, at Auschwitz-Birkenau one day before the 70th anniversary of the liberation. Seventy years after the liberation of Auschwitz-Birkenau concentration camp in Poland, ageing survivors and dignitaries gathered at the site synonymous with the Holocaust to honour more than 1.1 million people who (...)
Abrir post
26.Jan.15 "A fearless photographer has risked his life to capture the inside of a rarely seen Siberian ice cave. Andrey Grachev, 35, journeyed across layers of cracked ice that could give way at any moment to capture the incredible frozen grotto. Accompanied by a trusted guide, Andrey, from Moscow was driven across the unstable frozen waters of Lake (...)
Abrir post
05.Jan.15 "Ryan Lochte of the US competes in the Men's 200m Freestyle Final at the FINA World Swimming Championships at the Hamad Aquatic Centre in Doha, Qatar" Picture: Clive Rose/Getty Images in: The Telegraph
Abrir post
11.Ago.14 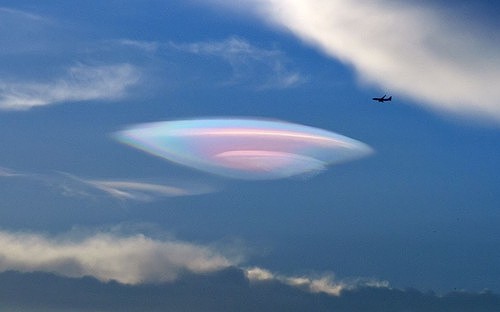