"Photographer Nicolas Brousse had to abseil into the Breiamerkurjkull glacier in Iceland to get this shot of the intricate patterns and stunning colours formed by the frozen water."
Abrir post
02.Mar.15 "Yeeee-haw! A flying frog looks like a rodeo rider as it effortlessly climbs onto a the back of a woodboring beetle. The photo was taken by wildlife specialist Hendy Mp in Sambas, Indonesia" Picture: Hendy MP/Solent News & Photo Agency
Abrir post
03.Nov.14 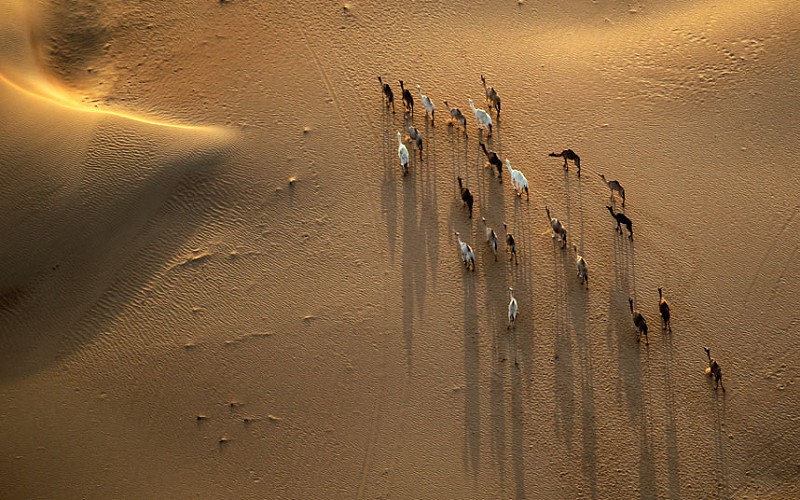 "Camels photographed from a hot air balloon while flying over the Margham desert" Picture: Kamran Jebreili/AP  in: the telegraph
Abrir post
13.Out.14 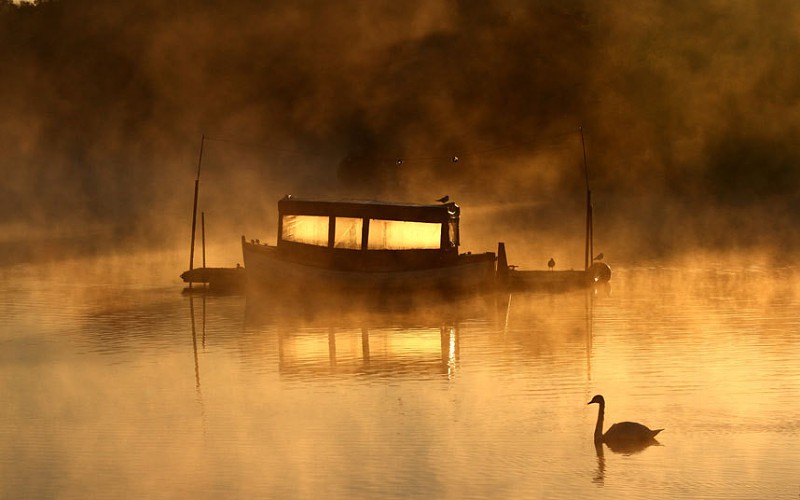 A swan glides by as a boat is illuminated by the sun as early morning mist hangs over Overton Lake just after sunrise at Nene Park, Peterborough, Cambridgeshire   Picture: Paul Marriott Photography   in: The Telegraph
Abrir post
22.Set.14 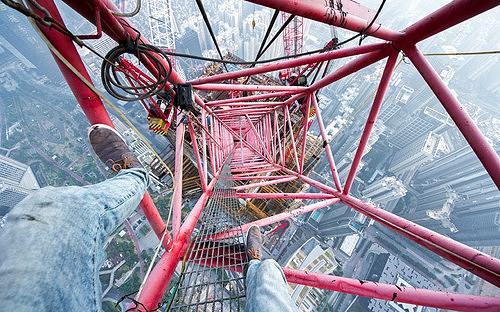 "A fearless daredevil has scaled some of Asias tallest buildings - just for fun. Thrillseeker Ivan Kuznetsov, originally from Russia, has reached the top of skyscrapers in the likes of Hong Kong and Shanghai (above). The 20-year-old rooftopper said that he actually finds climbing quite difficult, and that he does not advise others to follow his lead. Despite the difficult climbs (...)
Abrir post
08.Set.14

foto da semana 36/2014: a walrus on the freezing waters of Svalbard 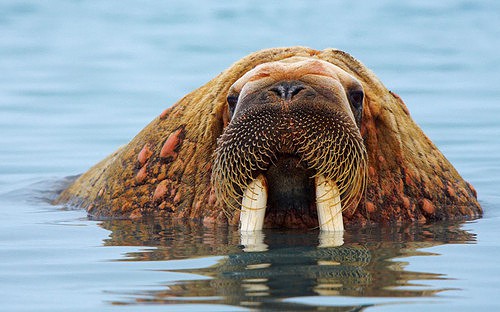 "A walrus pokes his head out of the freezing waters off the coast of Svalbard, Norway"   Picture: VADIM BALAKIN   CATERS NEWS   in The Telegraph
Abrir post
28.Jul.14 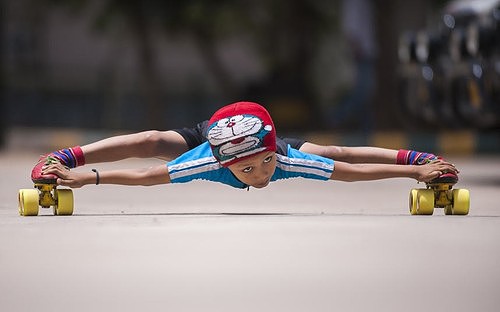 "Six-year-old Gagan Satish from Bangalore, India, has managed to 'flatten' himself and 'roller-limbo' beneath 39 cars, squeezing in a space of seven inches above the ground on his roller skates. Gagan covered the distance in 29.8 seconds and emerged unscathed. This feat has landed Gagan to stake claim for an entry into the Guinness Book of World Records. The wonder kid, who goes (...)
Abrir post
23.Jun.14 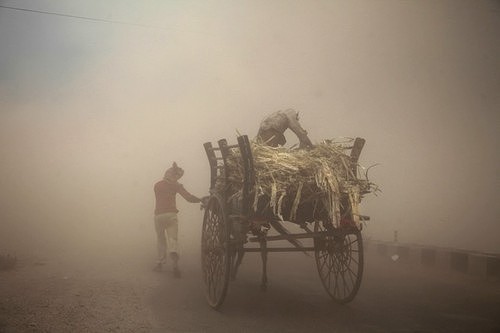