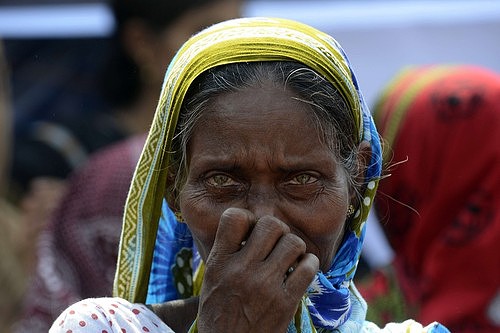 "A Bangladeshi woman and relative of a victim of the Rana Plaza garment-factory collapse takes part in a protest Thursday on the anniversary of the disaster where the building once stood on the outskirts of Dhaka. Western fashion brands face pressure to increase help for victims as mass protests marked the anniversary of the collapse, which killed more than 1,100 people."   Muni (...)
Abrir post
09.Nov.09 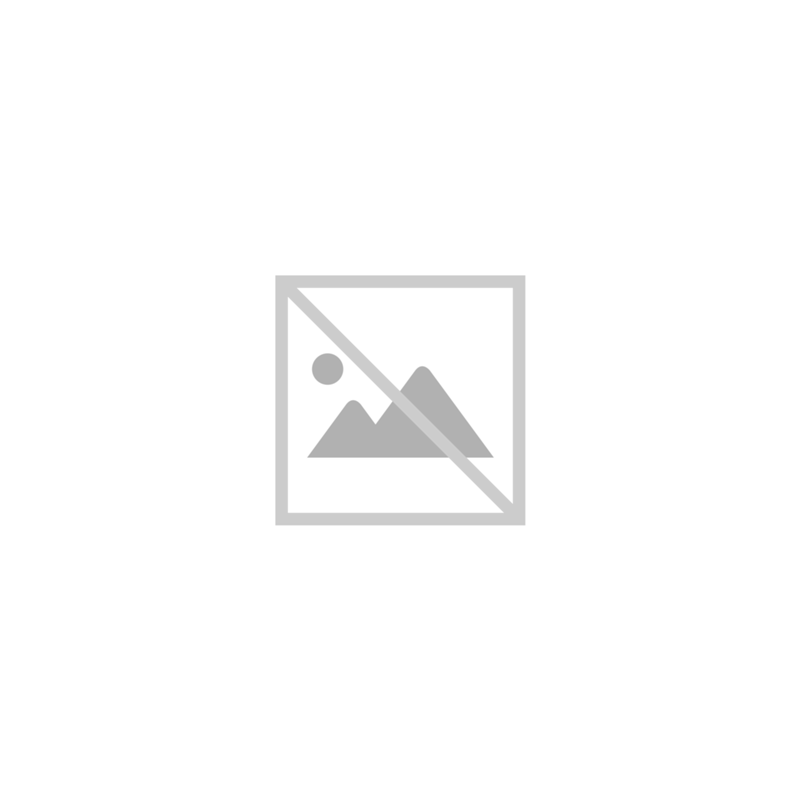