"Fog engulfs Lake Starnberg, in southern Germany, on Tuesday morning, the anniversary of the end to the hostilities of World War I.   Andreas Weihmayr/Associated Press
Abrir post
10.Nov.14 "A cyclist rides along a field path near Hannover, Germany, on Monday."   Julian Stratenschulte European Pressphoto Agency
Abrir post
06.Out.14

"A boy plays on a traditional swing during the Hindu festival of Dashain in Katmandu on Monday."   Navesh Chitrakar Reuters   in :The wal Street Journal
Abrir post
07.Jul.14 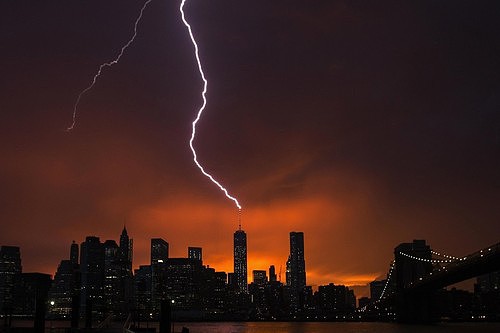 "Lightning strikes One World Trade Center in Manhattan as the sun sets behind the city after a summer storm on Wednesday."   Lucas Jackson   Reuters   wsj
30.Jun.14 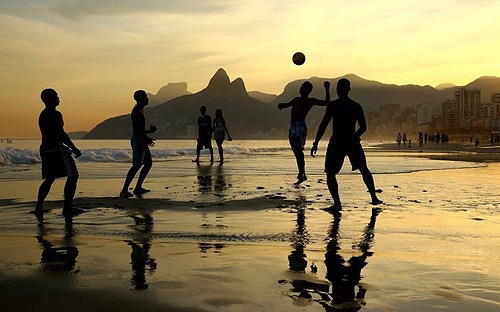 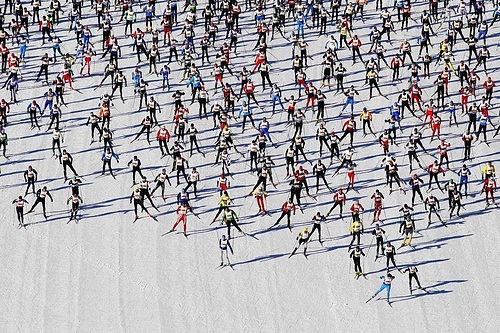 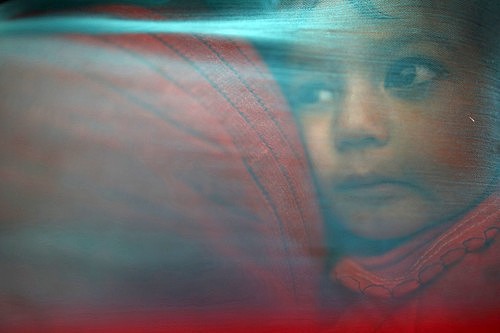 Navesh Chitrakar   (Reuters) "A mother carried a boy as she arrived to receive her free medical checkup on Thursday at an event called “My Body My Rights,” which was organized by the Amnesty International in Nuwakot, Nepal."
Abrir post
17.Fev.14

Stephen Simpson(London News Pictures/Zuma Press)"A woman waded through floodwaters in Old Windsor, England, Monday. The River Thames burst its banks after reaching its highest level in years. Hundreds of homes to the west of London were at severe risk of flooding. England has had its wettest January since 1776."
Abrir post
10.Fev.14 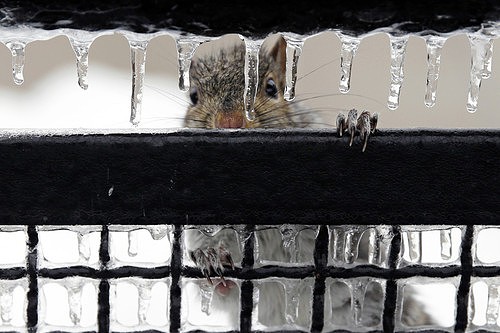